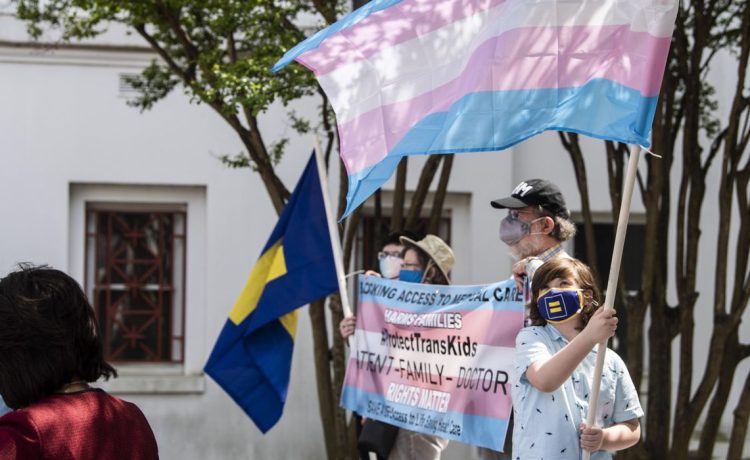 James Roesener made history Tuesday by becoming the first openly transgender man to be elected as a state lawmaker, according to the political action committee LGBTQ Victory Fund.

The 26-year-old Democrat won a New Hampshire House district race in an election year where transgender and LGBTQ issues were prominent on the campaign trail, especially as it impacts education and sports.

LGBTQ Victory Fund President Mayor Annise Parker called the victory a “resounding win for New Hampshire and for trans people across the country, with James shattering a lavender ceiling and proving that America is ready for trans men leaders in our state legislatures.”

“At a time of intensifying transphobia at all levels of government and society, he showed incredible courage throughout his historic campaign,” Ms. Parker said. “Trans people — and trans men in particular — remain severely underrepresented in government at every level, but we are confident his win will inspire many more trans people to run for office.”