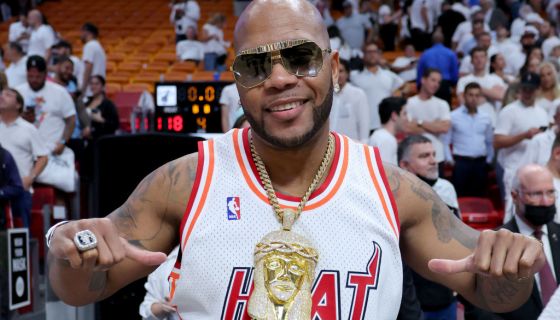 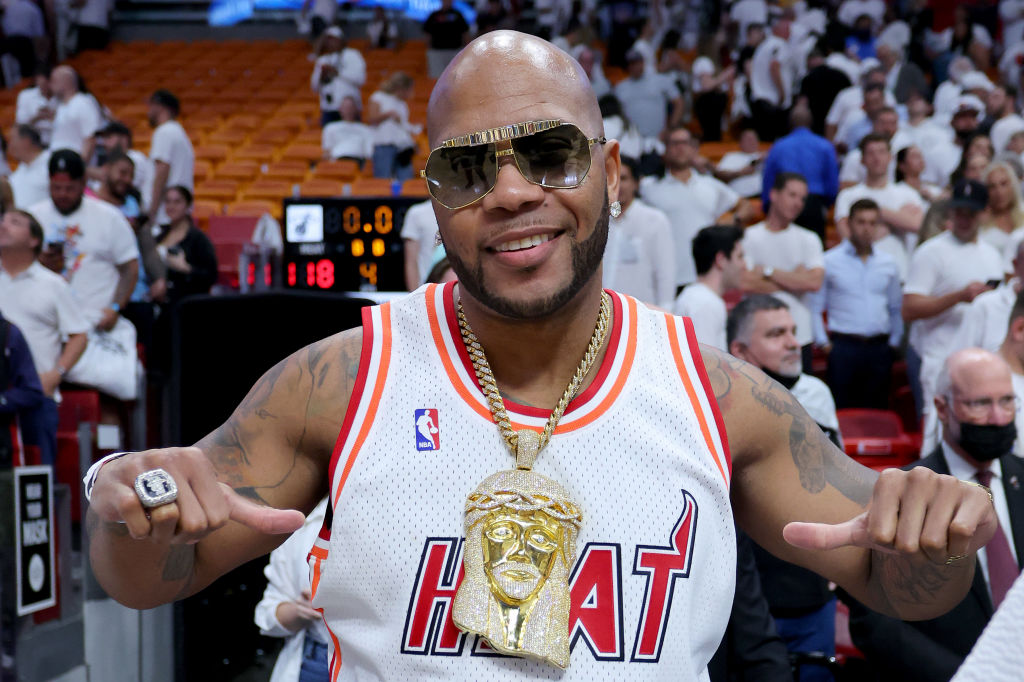 Flo Rida has scored a huge legal victory in his fight against energy drink company Celsius over a breached endorsement deal.

In case you’re unaware, Celsius is currently one of the biggest energy drinks in a very competitive market. To get there the brand had to market correctly and cultivate relationships that would garner attention and one of the first people to land an endorsement deal with the brand was Flo Rida. While the relationship seemed to be fruitful, seven years later however he sued them claiming they breached the deal.

Now Flo Rida can finally put the lawsuit behind him. According to Law And Crime, he won the suit and was awarded punitive damages in the amount of $83M.

“It’s about my passion,” the rapper said of the case, speaking to the Law And Crime Network on Tuesday “It’s about my team. It’s about my dedication. It’s about something that I started years ago and just to see it come full-fledged like this–I hate for it to be this way.”

In court Celsius argued the statute of limitations had passed for Flo Rida to seek more compensation and shamelessly, the brand also claimed they paid the rapper more than he was entitled to receive. Flo Rida’s team argued the drink company used deception to delay the lawsuit happening sooner. Reportedly the energy drink company “failed to properly handle royalty calculations, payments, and stock transfers.”