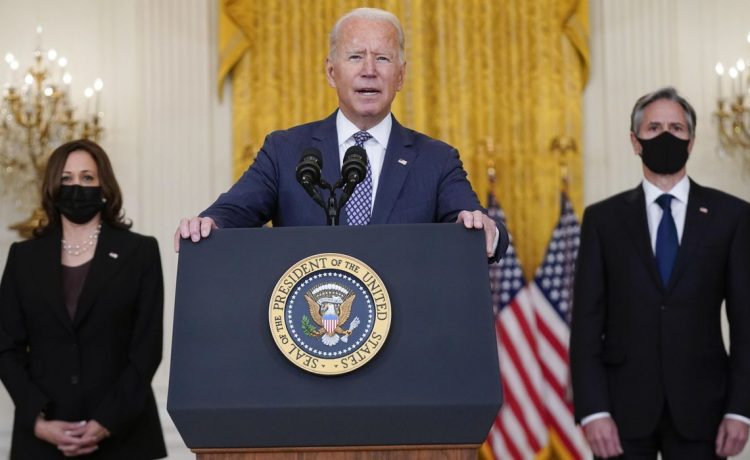 PHILADELPHIA — The Biden administration is mounting a full-court press in Pennsylvania in a bid to stir up Democratic voters for the state’s crucial U.S. Senate election that’s now just 21 days away.

President Biden will even send in Secretary of State Antony Blinken for an event in Philadelphia on Wednesday.

In an unusual appearance for America’s top diplomat, Mr. Blinken will attend the grand opening of a new passport office in the city and unveil a mural honoring Robert N.C. Nix Sr. who served as Pennsylvania’s first African American congressman.

He also will deliver remarks and administer the Oath of Allegiance during a naturalization ceremony for new U.S. citizens, the State Department said.

It is part of Mr. Biden’s scramble to shore up support in the Democratic stronghold of Philadelphia for the tight Senate race between Democratic Lt. Gov. John Fetterman and Republican Mehmet Oz.

On Thursday, Mr. Biden will touch down in Philadelphia to campaign for Mr. Fetterman, whose health is under intense scrutiny since a stroke left him with auditory processing issues.

Next week, Vice President Kamala Harris will join the mix for another Democratic fundraiser in Philadelphia alongside Mr. Biden.

Democratic candidates in tough races have been apprehensive about campaigning alongside Mr. Biden, amid months of low approval ratings.

After skipping several events with Mr. Biden, Mr. Fetterman joined the president during his stop in Pennsylvania last month for a Labor Day rally near Pittsburgh.

Mr. Biden, who completed a three-state trip out west last week, notably steered clear of stops in Arizona and Nevada, where his presence could hurt Democrats in tight Senate races critical in determining which party controls the upper chamber.

But Mr. Biden has always fashioned himself a son of Pennsylvania because he spent his early childhood in Scranton before his family moved to neighboring Delaware.