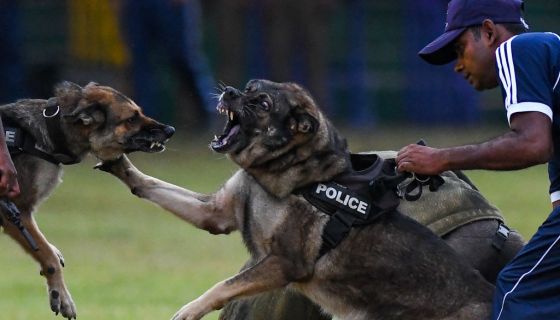 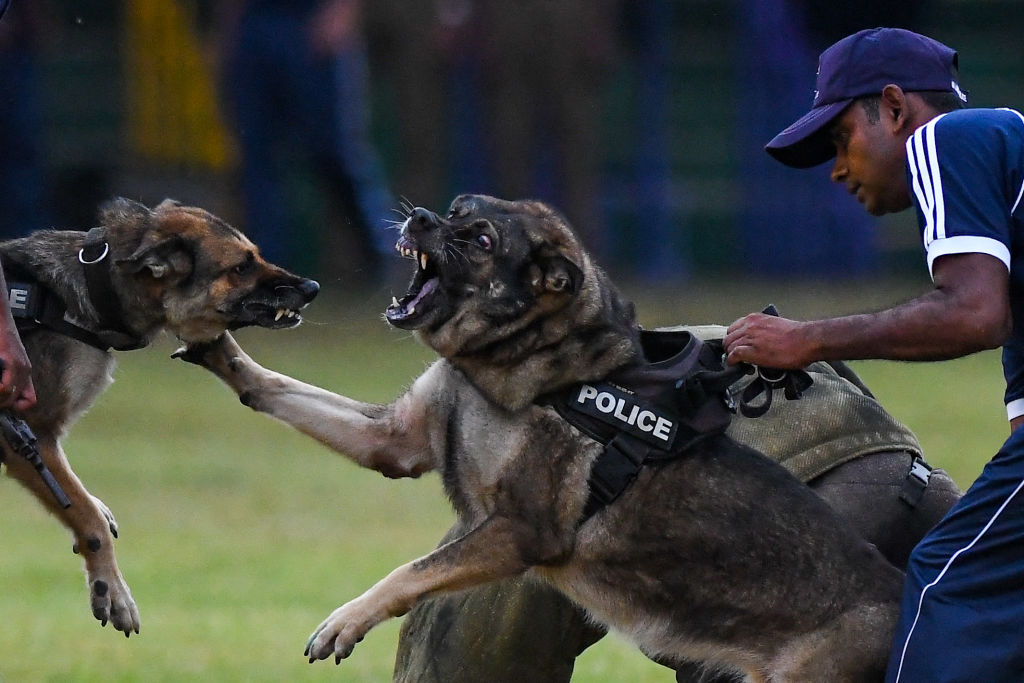 Police have found a whole lot of sick and twisted ways to torture, maim, and kill Black folks over the years, file this one under egregiously grotesque.

According to Fox35Orlando, 30-year-old Terrell Bradley had his right eye ripped from the socket by a K-9 police dog after fleeing his vehicle, unarmed, during a traffic stop back in July. He was pulled over for a traffic violation and when the officer found unnamed contraband in his car, Bradley fled the scene, bumping the officer during his escape.

As a result, the cops sent the K-9 dog to retrieve Bradley from some bushes that he was hiding in. Unfortunately for Bradley, only a piece of him was retrieved…

Police Chief Lonnie Smith subsequently came out publicly to state that the dog in question will be removed from duty due to the animal’s uncontrollable nature.

“Let me begin by saying it is never the intent of our officers to injure anyone we encounter. We understand that this incident has brought up many emotions and our neighbors have questions.”

This guy absolutely needs to sue the hell out of the Gainesville Police Department if he hasn’t already. An eye has to be worth at LEAST $2 million.