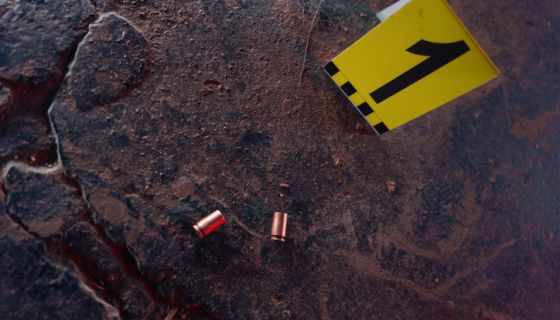 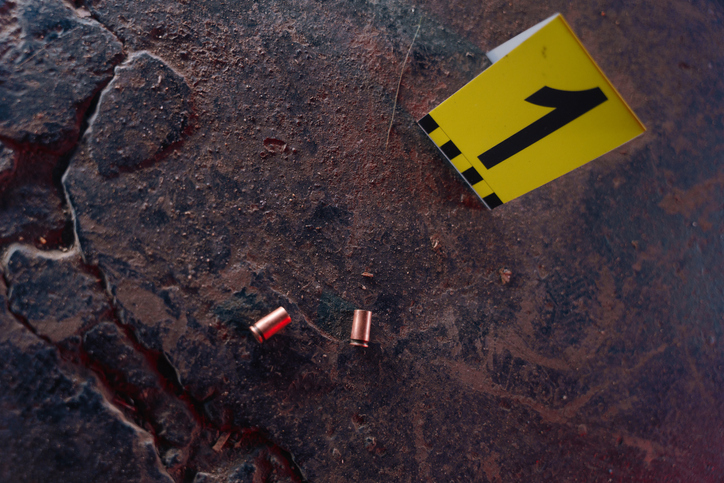 Road rage is at an all time high and we highly suggest that you do not engage with people on the streets and highways. Don’t honk, don’t shoot the bird, and definitely don’t get out the car to approach another vehicle, it’s just not worth it. People have lost their minds and the two gentlemen in this story are prime examples.

According to ABCNews, two men are now facing attempted murder charges after their high-speed gun fight left both of their daughters with bullet wounds. William Hale and Frank Allison got into a violent confrontation on Highway 1 in Nassau County, Florida. The two were said to be involved in a “cat and mouse” game after brake checking each other repeatedly. Hale says at some point he heard a gunshot go off and hit his back door, that’s when he grabbed his gun and returned fire in the most reckless way possible.

“It was an instant reaction,” Hale said, noting that he fired “everything that was in the clip,” deputies reported.

As utterly stupid as that is, the reason that Allison fired his gun first was even stupider and more reckless. Let him tell it, a water bottle was thrown at his car and Hale’s wife “flicked them off”. Inexplicably, he thought the best way to end the confrontation was to discharge his weapon.

Mr. Allison said his goal of firing the shot was to ‘get out of the whole situation,’” the deputies reported.

As a result of this incredible show of irresponsible gun ownership, BOTH men’s daughters sustained wounds. Hale’s 5-year-old daughter was shot in the calf and Allison’s 14-year-old daughter suffered a collapsed lung.