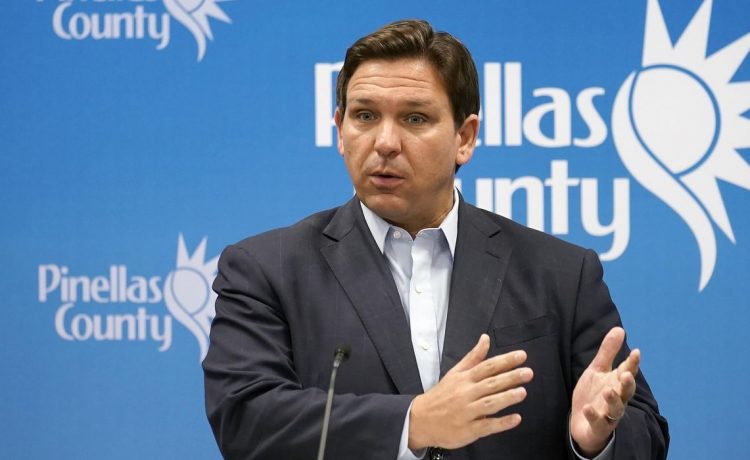 Florida Gov. Ron DeSantis plans to resume flights of migrants to Democratic-led areas once his state is done cleaning up from Hurricane Ian, an aide said.

Two flights to Delaware and Illinois were supposed to take place earlier but were postponed when the storm hit, documents show.

“While Florida has had all hands on deck responding to our catastrophic hurricane, the immigration relocation program remains active,” DeSantis Communications Director Taryn Fenske told The Associated Press.

The Republican governor raised eyebrows in mid-September by sending a plane full of Venezuelan migrants to Martha’s Vineyard without advanced notice.

The tony Massachusetts enclave provided the migrants with food and shelter before sending them to locations on the mainland.

Mr. DeSantis said liberal “sanctuary” locations should absorb the flow of migrants instead of expecting southern states to do all the work.

Some critics of the plan say migrants get on the planes without understanding where they are going or what awaits them.

Some Venezuelans filed a suit over the first DeSantis flight, in which migrants were recruited to go to Massachusetts from Texas. The governor insists the migrants went willingly.

Plans to send migrants to Delaware would be notable. There were reports migrants could be headed to Rehoboth Beach, where President Biden has a large vacation home.

“He should come visit. We have a beautiful shoreline,” Mr. Biden said.