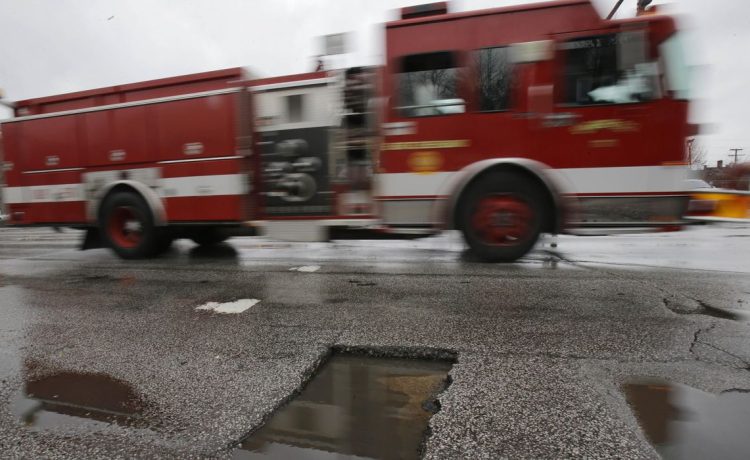 A former 911 dispatcher has admitted to starting at least two dozen fires in an Ohio forest as a way to distract himself from his depression, according to federal prosecutors.

The U.S. Attorney’s Office for the Southern District of Ohio charged 50-year-old James A. Bartels of Patriot with arson for starting at least 24 fires at the Wayne National Forest since October.

Court documents said that Ohio Department of Natural Resources police officers spotted Mr. Bartels’ truck near an intersection in the forest on Oct. 29. A fire was reported at the intersection about an hour later.

At least 17 fires were lit in the forest in the days after Mr. Bartels resigned from his job as a 911 dispatcher on Nov. 8. Court documents said that Mr. Bartels was seen at two separate locations minutes after multiple fires had first ignited.

According to the criminal complaint, Mr. Bartels told law enforcement officials that he started the fires with a lighter in order to “give the boys something to do” and take his mind off his depression.

The suspect, who is also a fire department administrator in Gallia County, listed 24 fires that he was responsible for. Prosecutors said that was corroborated by his truck’s infotainment system that tied him to the locations of the fires.

Federal arson crimes are punishable by up to five years in prison. Mr. Barters’ preliminary hearing is scheduled for Jan. 3.