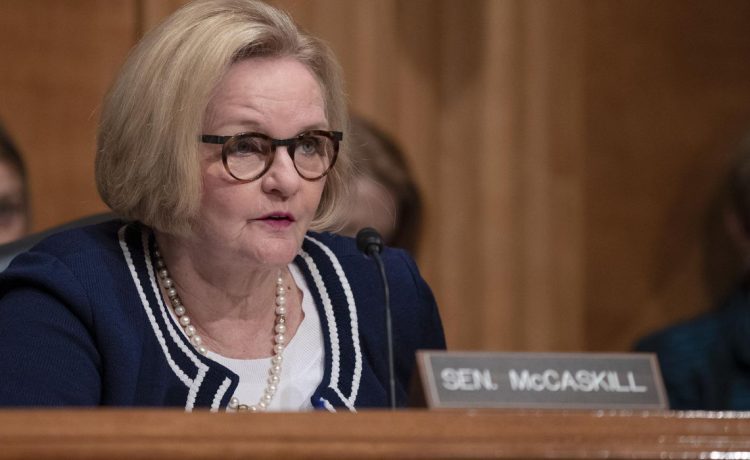 Former Democratic Sen. Claire McCaskill criticized her party Sunday for what she said is the issue of old age among its leaders.

The former Missouri senator, who was defeated in 2018 by Republican Josh Hawley, told NBC’s “Meet the Press” that it’s time for younger generations to take control of the Democratic Party as opposed to its “ancient” leaders.

Her comments came ahead of the November midterms and criticism that President Biden should not seek reelection because of his age. The White House has insisted he intends to run again in 2024.

Many of the party’s leaders on Capitol Hill, including Senate Majority Leader Charles E. Schumer of New York, House Speaker Nancy Pelosi of California and House Majority Leader Steny Hoyer of Maryland are all older than 70.

“I think the Democratic Party will benefit from really doing some navel-gazing about how can we get more young people to the forefront because young people are going to be really important to us in 2024,” Ms. McCaskill said.

In a separate interview with the same network, Vice President Kamala Harris said she will run again with Mr. Biden.