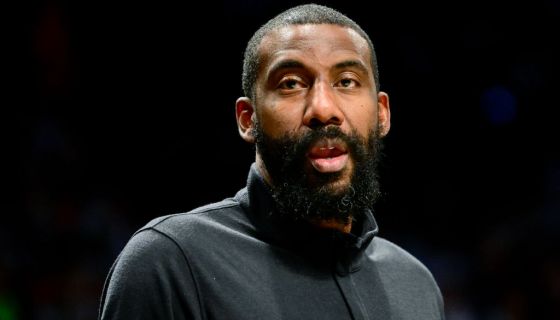 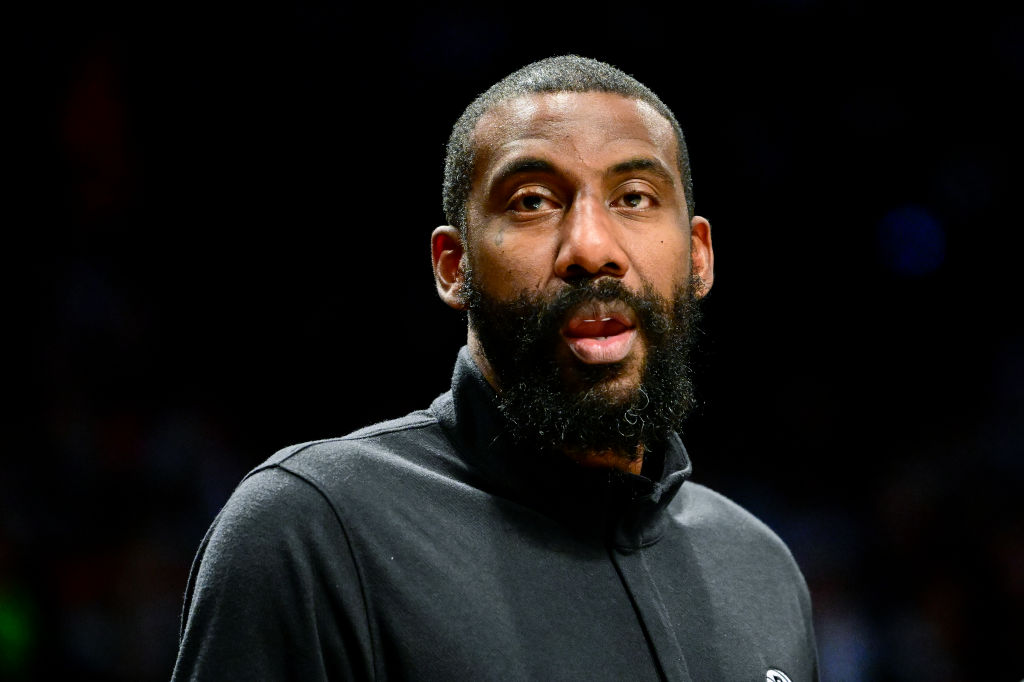 Former 2003 NBA Rookie of the Year Amar’s Stoudemire was charged with battery after allegedly punching and slapping his daughter.

Former NBA Star Amar’e Stoudemire has found himself in a holiday blender of sorts. According to CBS Miami, Stoudemire was arrested this weekend on domestic violence charges. The incident in question was between him and his daughter. Allegedly the dispute began over a phone call between his daughter and her grandmother in which he didn’t like the way she spoke to the grandmother. Amar’e and his daughter reportedly began arguing over her “attitude” before he allegedly punched her on the right side of her face. When she began “talking back” he allegedly then slapped her in the face and on the left side of her body. His ex-wife reportedly showed police photos of her daughter crying with blood running down her face. Those images reportedly led to his misdemeanor battery charge.

“Over the last 24 hours, an incident at my family home led to my being charged with assaulting my daughter. It is an allegation based on a report that does not square with the facts. I am of the Jewish faith, today Jewish people all over the world celebrate Hanukkah and hear the story of how we fought wickedness. I believe that whatever is hateful to you, do not do to others.’ As the investigation unfolds, the facts will show the allegations to be groundless as my daughter’s medical condition is not the result of being assaulted by a father who is nearly 7 feet tall and weighs 250 pounds. I could never see myself assaulting any person, especially my children. I respect, protect, and love my family, particularly my children. As a father, I ask for your grace as we secure our space and privacy.”

While he denies the allegations, mixing his faith into the statement is very interesting. While Amar’e has two teenage daughters the police reports do not indicate which child was involved in the altercation.