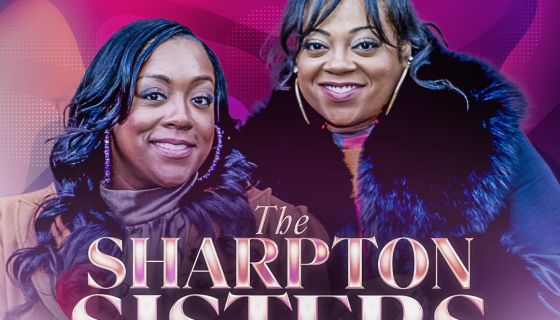 Al Sharpton has to be a proud papa this week with his daughters Ashley and Dominique launching their new talk series The Sharpton Sisters on Fox Soul. 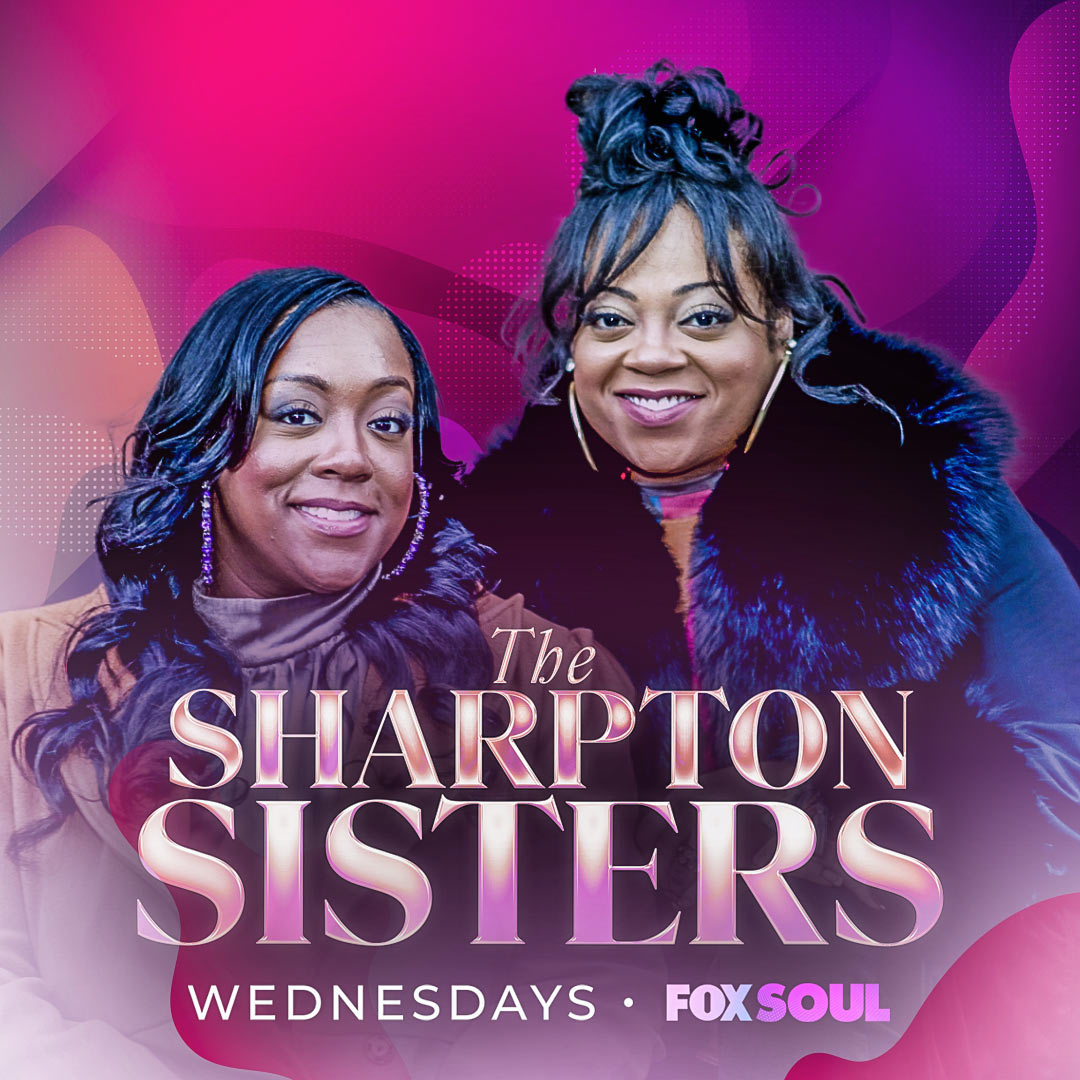 Each week, Dominique and Ashley Sharpton, daughters of famed civil rights activist, Reverend Al Sharpton, will sit down with another fellow celebrity offspring who understand the mixed blessing of growing up in both the public and social media eye.

“Many don’t understand the lows that come with living under the public eye, especially for women of color. Our show will feature power chats with the children of some of the world’s most influential household names, as they share insight into their lives of being ordinary women with extraordinary legacies to uphold,” said Dominique and Ashley Sharpton, co-hosts of The Sharpton Sisters. “We need more positive Black shows for the younger generation that aren’t centered around fighting, gossip, or negativity. That is why we decided to launch our talk-series on a Black positive platform like FOX SOUL. ”

The first episode kicks off with a full-introduction on the Sharpton sisters. During this half-hour, Dominique and Ashley sit down with their father to talk about their childhood and what Al really thinks of their new talk show.

Check out an exclusive clip from the first episode below:

ABOUT DOMINIQUE SHARPTON
Eldest daughter of Rev. Al Sharpton, Dominique Sharpton is an actress, producer, and activist. Dominique recently starred in the hit summer reality TV competition series Claim to Fame on ABC Network, which earned her a new title “The Domfather”. She is the co-host of her father’s nationally syndicated radio show, “Keeping it Real” that broadcasts on over 30 stations across the country. As National Director of Membership for National Action Network, one of the nation’s legacy civil rights organizations with more than 100 chapters and 40,000 members across the country, Dominique Sharpton works to activate and engage the next generation of community activists and impact systemic change through local community development. She also produces live cultural events to activate and inspire change.

ABOUT ASHLEY SHARPTON
Youngest daughter of Rev. Al Sharpton, Ashley Sharpton is a strategist, organizer, archivist, and social media manager for the National Action Network, Founder/Principal of Sharpton Entertainment LLC. Formerly Harl3m Ink, Sharpton Entertainment is a boutique entertainment company most well known for Sharpton Entertainment’s Harlem Summer Showcase featuring up and coming artists like Teyana Taylor, ASAP Ferg, Young B, Ron Browz, and Nate White. In 2013, Rev. Sharpton brought Ashley on his team to expand his personal social media & his weekday radio show social network presence. She was also instrumental in enhancing National Action Network (NAN)’s digital footprint. Those efforts afforded her the opportunity to serve as a live social media commentator from the White House during President Obama’s 2014, 2015, and 2016 State of The Union addresses.