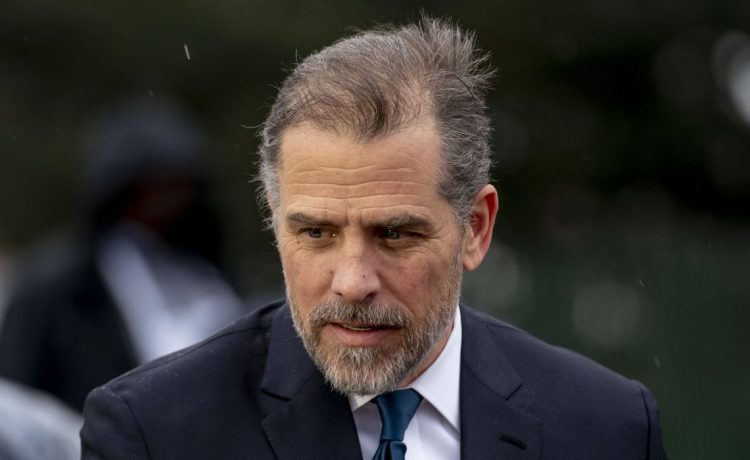 A key House Republican said he’s hopeful his party will press deeply into the affairs of President Biden‘s son Hunter Biden in what he expects will be a subpoena-heavy Congress to hold the Biden administration accountable.

Rep. Scott Perry, the Pennsylvania Republican who chairs the conservative House Freedom Caucus, predicts that the new House GOP majority will move aggressively on subpoenas and oversight, given the Democratic control of the Senate and the White House.

“There’s a new sheriff in town that’s going to be led by Jim Jordan. I think you’re going to see a lot of subpoenas,” Mr. Perry told Benny Johnson on his podcast, referring to the Ohio Republican and fellow Freedom Caucus member who now chairs both the House Judiciary Committee and a new select panel on the “weaponization of the federal government.”

Mr. Perry added: “There’s not going to be a lot of legislation that passes the House and gets through [Senate Democratic Majority Leader Charles] Schumer to Biden, but what we can do is the oversight that’s required by the legislative branch and that requires getting people to talk. They’re not going to give us documents, but they’re not going to be able to avoid coming in and speaking.”

Mr. Perry, who was recently named to the House Oversight and Accountability Committee, said he had “every confidence” that one figure who will be questioned by Republicans is Tony Bobulinski, a former business partner of Hunter Biden.

The lawmaker said he also hopes the party will move to subpoena Mr. Biden himself. Republicans say they will make it a priority to investigate the president’s son over his past private business dealings with shadowy entities in countries such as Ukraine and China.
The GOP said their probe will look at potential “influence-peddling” and national security risks related to the younger Mr. Biden.