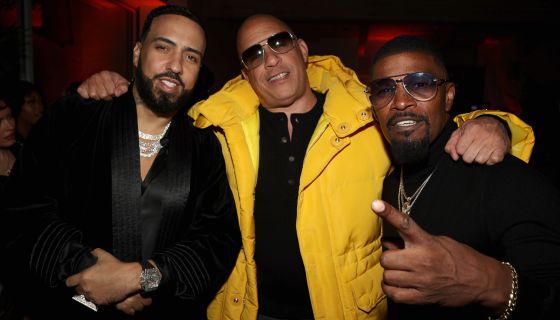 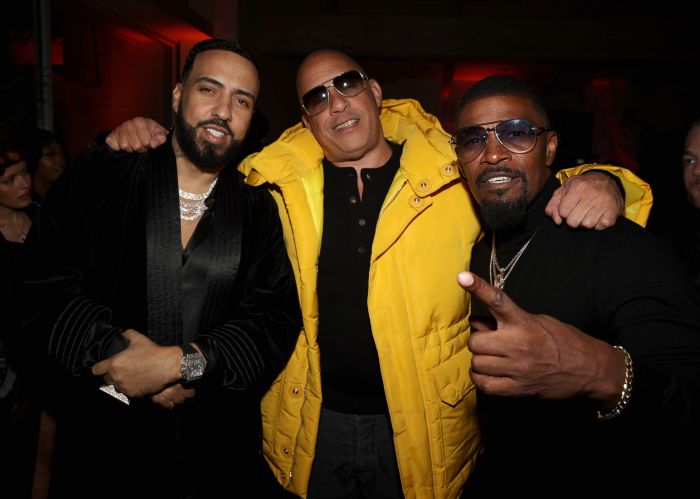 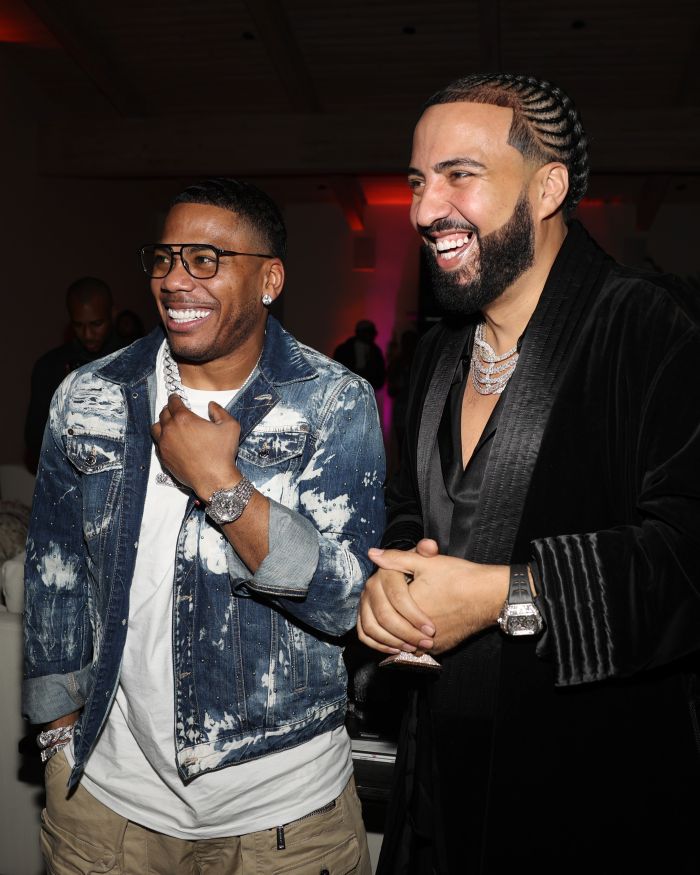 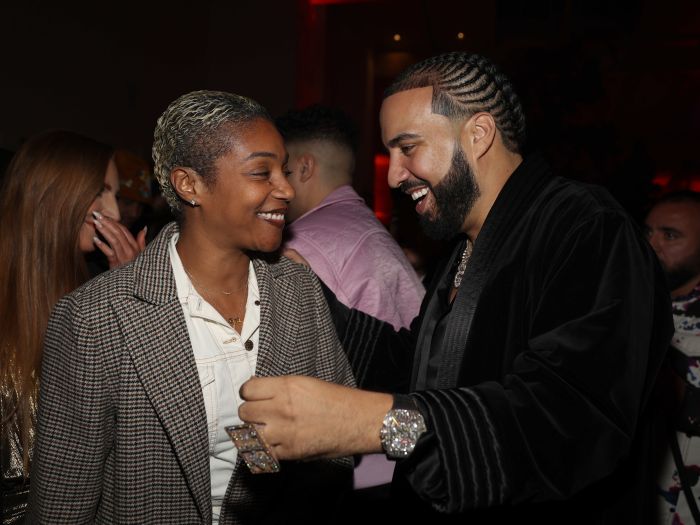 In one of the many highlights of the night, Swizz Beatz gifted French Montana a whole entire CAMEL which raised the bar yet again for celebrity gifts.

Peep all of the selects from the party below:

This comes after the ‘Unforgettable’ rapper revealed that he woke up in the ICU in Los Angeles after his birthday party in November 2019.

“I was runnin’ for like a good 20 years without a break, and God put a stop to that,” he admitted in an interview with XXL. “I had a little health scare. I tell people all the time, ‘If you don’t end up in the ICU after your birthday, then it wasn’t a good birthday.’”

TMZ reported that he experienced cardiac issues, stomach pains, and an elevated heart rate prior to this collapse which led to the hitmaking rapper making drastic lifestyle changes.

“The new thing is the triple R thing: you gotta be rich in health, rich in spirit and rich with money,” he said. “If all you got is money, you don’t got nothing. And that’s the thing that I got closer to, you know. And you got closer to God, too.

Nobody make it this far. Look, Chinx died, Max B doin’ 75 years, my brother got deported, my best friend doing 20 years and it’s just like, I’m left out, you know what I’m saying? So, it’s like just seeing that he [God] got a mission for me. So, get closer to him to figure out what that mission is.”