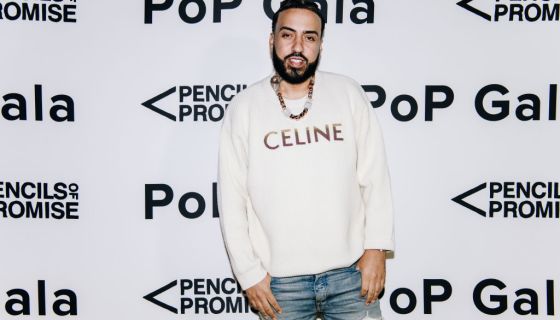 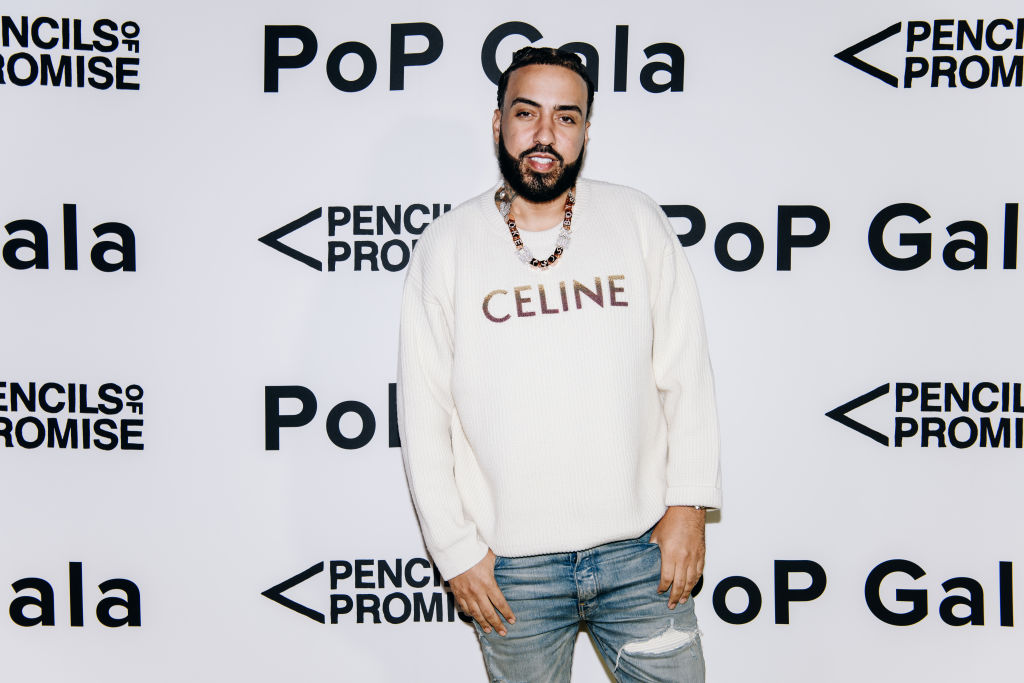 French Montana’s video shoot outside of The Licking in Miami Gardens turns to chaos as gunfire erupts injuring multiple people.

French Montana spent the last part of 2022 planning and plotting the release of Cokeboys 6. Last night the long-awaited project finally arrived in the form of a Gangsta Grillz with DJ Drama.

Unfortunately, the excitement and hype for the project would be overshadowed by a tragic event that happened last night.

According to TMZ, French Montana’s video shoot outside of The Licking in Miami Gardens ended in abrupt gunfire. WSVN, reports a gunman opened fired and 10 people were shot in the chaos. Law enforcement revealed there were three different crime scenes, but it’s unknown where the other two are located.

“We had a total of 10 [victims]. Four brought themselves to the hospital, and we’ve treated six transported,” a first responder said in radio transmissions.

A witness told authorities he came to simply watch the video shoot and then witnessed someone in the crowd get robbed of their watch, keys and wallet.

“[He asked to] call his mother and see if we can get spare car keys and make sure, you know, he’s OK, and then the gunshots went off,” said the witness, “at least 13, 14, 15 gunshots. It was very rapid, it sounded like an assault rifle.”

The video was reportedly for a French Montana track with Rob49 who reportedly was shot in the altercation along with French’s bodyguard. So far no fatalities have been reported from the shooting.