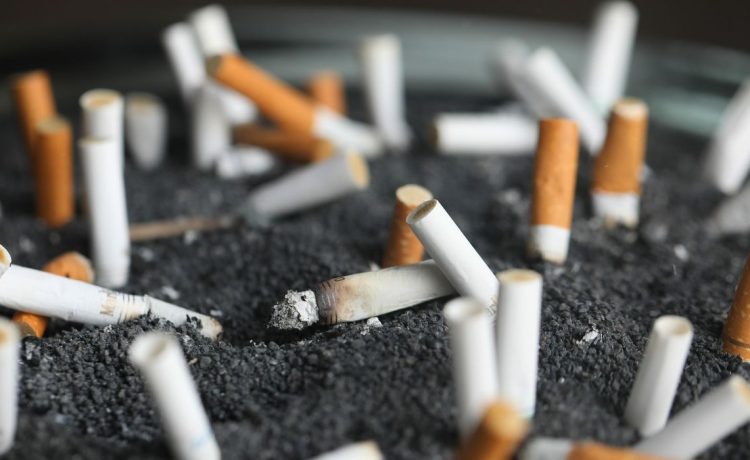 In an effort to prevent the proliferation of cigarette butts, French ski resort Les Gets has banned smoking on the slopes, a first in Europe.

“Les Gets, territory without cigarette butts,” the municipality’s new campaign slogan goes, according to CNN. In 2022, more than 3,000 butts were found in the ski area and in the village of Les Gets during a cleanup day, according to the resort’s website.

When the skiing season began at Les Gets on Saturday, several changes had been implemented. Smoking was banned on the chairlifts and in the skiing area, but five smoking areas, replete with ballot box-shaped ashtrays made from recycled skis, were set up for smokers.

In Les Gets, a village in the Alps of southeast France, smoking is permitted, but littering cigarette butts on the ground is forbidden. Trash cans with ashtrays and the ballot bin variety will be available for proper butt disposal, per the resort’s website.

Previously, the resort handed out pocket ashtrays to skiers, with little effect on the butts being littered.

“It has been years since we started handing out free pocket ashtrays, and it didn’t change a thing [about] how many cigarette butts we would find at the end of the skiing season,” Benjamin Mugnier, marketing director at the ski resort, told CNN.

As opposed to the U.S., where only 12.5% of adults 18 to 75 identify as smokers, in France 32% of those the same ages smoke. Despite this, Mr. Mugnier indicated even smokers approved of the plan to get the butts out.

“There are some who said, ‘We won’t come and ski with you,’ but they were not the ones who made a reservation with us,” Mr. Mugnier told CNN.