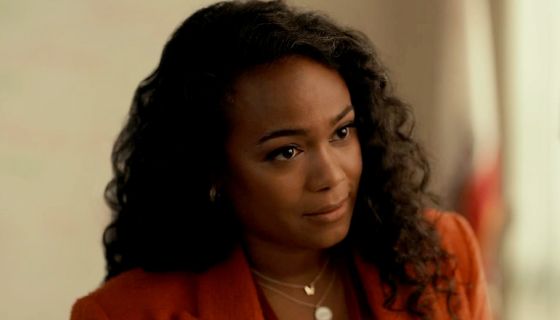 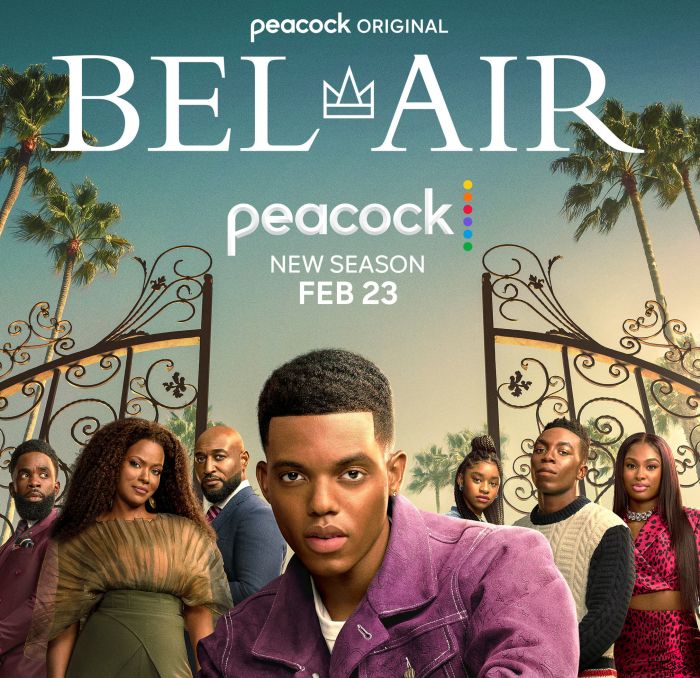 After raising the bar for nostalgia-fueled reboots, Peacock’s Bel-Air returns for Season 2 where Will (Jabari Banks) finds himself at a crossroads between a new figure who challenges what he’s learned in Bel-Air and his home life with the Banks family who work to rebuild the trust that was broken at the end of last season.

Fans can also expect to see ‘Fresh Prince’ star Tatyana Ali making a recurring guest star appearance on the hit series that ups the ante in the Season 2 trailer you can enjoy below:

With Michael Ealy‘s wife whispering character seemingly out of the way, we’ll see Aunt Viv and Uncle Phil balancing marriage and family while forging their own career paths and reconnecting to the things that are important to them. 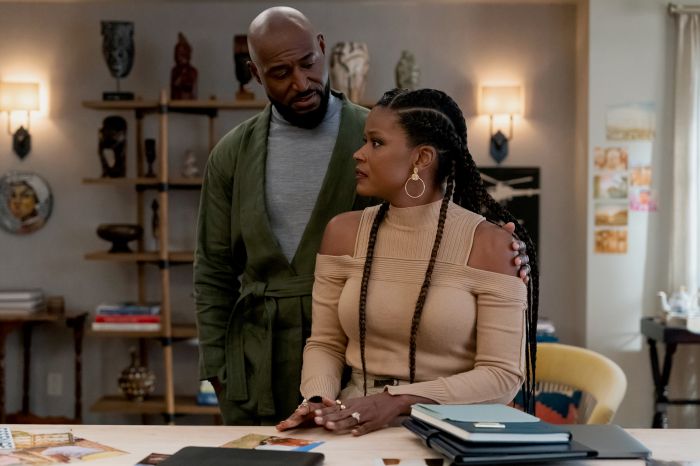 With Hilary ascending into influencer stardom, it will be interesting to see how that impacts her blooming baeship with Jazz. 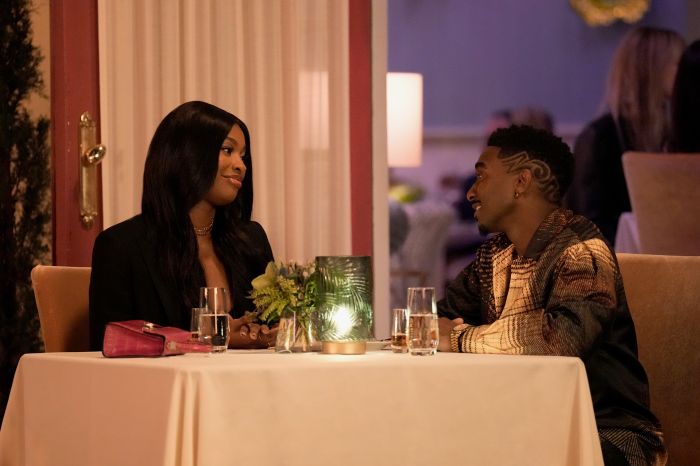 And, hopefully, we’ll see more of Double-0 Geoffrey’s secret agent missions as the most intriguing reimagined character on the series. 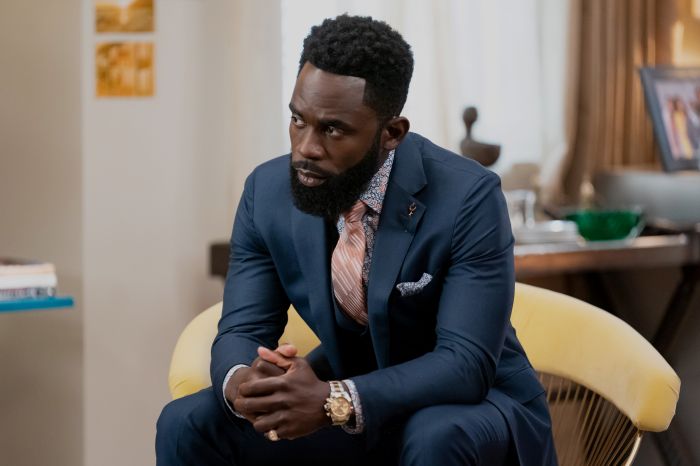 “Man, it feels so good to be back!” said Executive Producer Morgan Cooper. “The response from the fans in season one was electrifying, and we couldn’t be more excited to have Carla Waddles taking the reins as showrunner for season two. She has an incredible perspective and voice that jumps off the page and challenges our amazing cast to go even deeper in their character journeys.

The future of our show is bright and I can’t wait for fans to see what’s in store for the Banks family in season two. EVERYONE is ready to level up in this new chapter, especially Will, who’s determined to become his own man after the fallout with Lou and the Banks family in the season one finale. The themes of trust, pride and ambition are at the forefront, and all our characters find themselves at unique crossroads that will be life changing.”