FTX lawyer: ‘Substantial amount’ of assets has been stolen 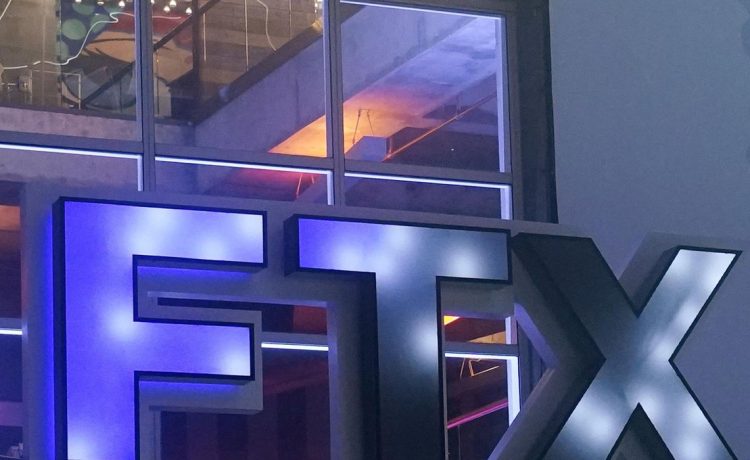 NEW YORK — Lawyers for FTX disclosed Tuesday that a “substantial amount” of assets has been stolen from the accounts of the collapsed cryptocurrency exchange, diminishing the odds that its millions of investors will get their money back.

The admission came during FTX’s first court appearance since the company filed for bankruptcy protection on November 11. Such hearings typically happen days after a filing, but this one was delayed because FTX’s collapse came suddenly and management kept few if any records.

“This company was run by inexperienced, unsophisticated and potentially personally compromised individuals,” said James Bromley, a partner with Sullivan & Cromwell, the law firm hired by FTX’s debt holders to navigate the company through bankruptcy. “It is one of the most abrupt and difficult company collapses in the history of corporate America.”

FTX, short billions of dollars, sought bankruptcy protection after the exchange experienced the crypto equivalent of a bank run. The company estimates that there are more than 100,000 claims against it so far, and that number is likely to rise to above 1 million once the bankruptcy case is settled.

However getting all those funds back has become increasingly difficult. In the days after FTX’s collapse, hundreds of millions of dollars of cryptocurrencies were moved out of FTX’s accounts and into other cryptocurrency wallets. While there had been some reports that a portion of those funds may have been seized by the government of the Bahamas- where FTX is headquartered – as part of its own investigation, the bulk of those cryptocurrencies have been moving through various different wallets, in what appears to be the crypto equivalent of money laundering.

In court, FTX’s lawyers admitted that a “substantial amount” of assets had been stolen from FTX accounts.

“We understand the concern and outrage, and we are working day and night to bring order to disorder,” Bromley said.

FTX’s bankruptcy has generated substantial interest beyond just cryptocurrency investors. The company had major sports sponsorships as well, including deals with Formula One racing and Major League Baseball. FTX had the naming rights to a sports arena in Miami, and several celebrities were either invested in FTX or did sponsorship deals with the company.

Nearly 700 individuals were in the Zoom meeting room for U.S. Bankruptcy Judge John Dorsey on Tuesday, and the hearing was also streamed on YouTube.

Judge Dorsey did temporarily grant FTX one order that had generated some controversy: redacting the names and addresses of FTX’s client list. Typically in bankruptcy law, all claims against a bankrupt company are public. But FTX’s lawyers argued that protecting the identities of FTX’s clients – at least on an interim basis – was necessary to avoid potential future thefts of FTX’s accounts.

Dorsey granted temporary redaction of FTX customers’ names and information, with the expectation of releasing those names once the case finalizes.