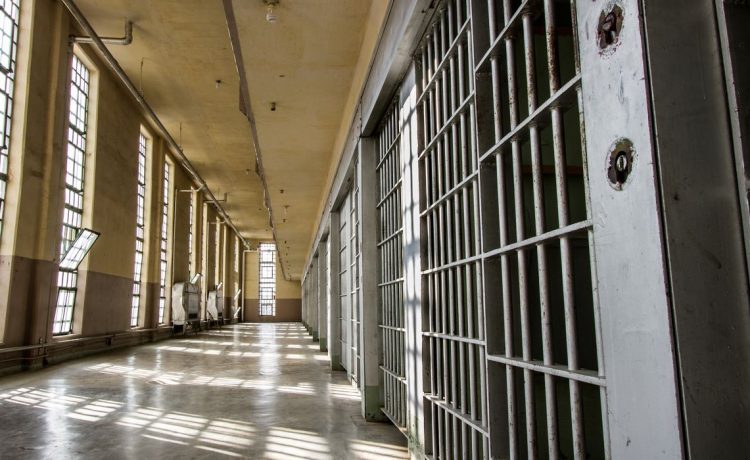 A fugitive got nabbed when she applied to be a security guard with the Hudson County Sheriff’s Office in New Jersey.

She was taken into custody Tuesday.

After Hudson County Sheriff Frank Schillari confirmed the warrants, he called in Ms. Johnson, who thought it was for a job interview.

Instead, she was taken into custody and charged with being a fugitive from justice. Officers found two credit cards believed to be stolen among her belongings, and she was then also charged with credit card theft, according to NJ.com.

The captured fugitive is currently in the Hudson County Jail awaiting extradition to Pennsylvania.