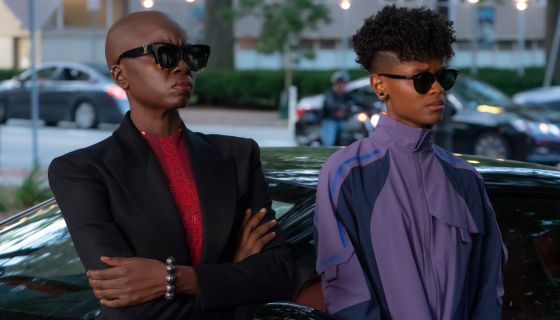 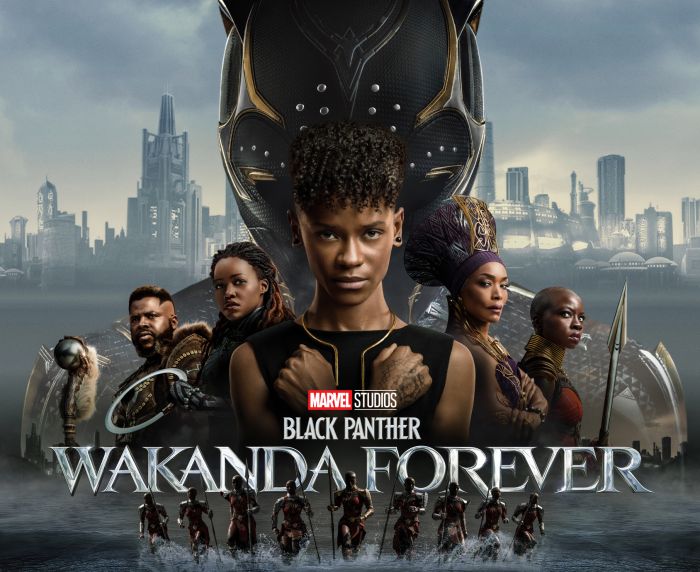 Everyone’s buzzing over heartstring-ripping superhero epic Black Panther: Wakanda Forever that reigned supreme at the box office with $330 million worldwide while raising the bar for blockbuster sequels across the movieverse.

Me: lemme go rewatch Wakanda Forever for the plot
The plot: pic.twitter.com/SBOCeGJqIm

At the heart of the film is Angela Bassett who delivers an Oscar-worthy performance as Queen Ramonda that sticks with you long after the credits roll.

Angela Bassett deserves an Oscar for this scene in #WakandaForever alone. pic.twitter.com/xA2zKgRPC7

Bassett would make history as the first actor to win an Oscar for their performance in an MCU movie.

In “Black Panther: Wakanda Forever,” Queen Ramonda, Shuri, M’Baku, Okoye, and the Dora Milaje fight to protect their nation from intervening world powers in the wake of King T’Challa’s death.

When Namor, King of a hidden undersea nation, alerts them to a global threat and his disturbing plan to thwart it, the Wakandans band together with the help of War Dog Nakia and Everett Ross and forge a new path for the kingdom of Wakanda.

What was your reaction to M’Baku calling Okoye a bald-headed demon? Tell us down below and enjoy the funniest tweets/memes from ‘Black Panther: Wakanda Forever’ on the flip.

My Mexican dad before we went to go see Wakanda Forever: so Namor, it means like “no love?” Is that part of his character?

Namor in the movie: so I took that as my name, “Namor,” the child without love!