Gabourey Sidibe Married Fiancé Brandon Frankel Over A Year Ago 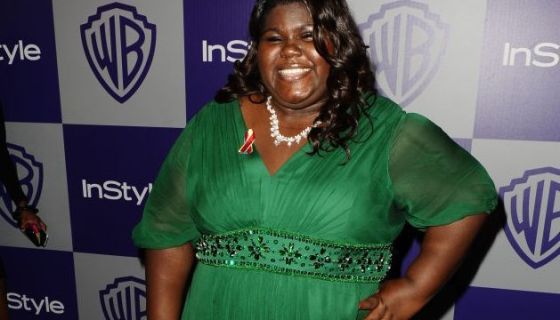 Gabourey Sidibe just announced that she’s a married woman! Not only that, she’s actually been married for over a year. 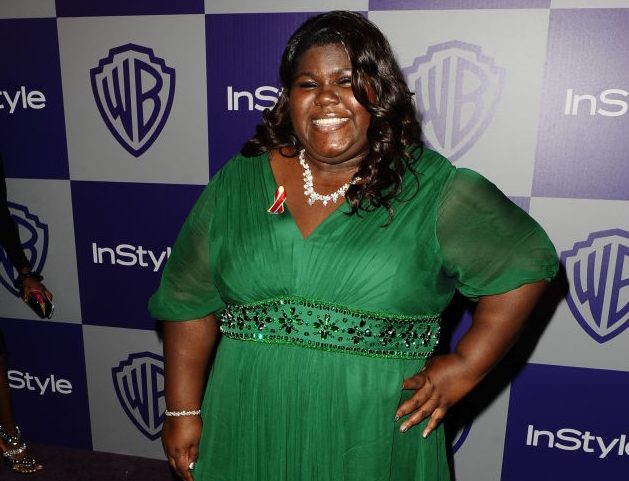 During an appearance on Live with Kelly and Ryan on Monday, the 39-year-old revealed that she and fiancé Brandon Frankel were actually already married.

Hosts Kelly Ripa and Ryan Seacrest both said they were “confused” hearing the actress’ story, asking if this was “breaking news,” which is when Sidibe said yes, adding that they tied the knot “at the kitchen table” about four months after their engagement.

Gabourey Sidibe went on to say that they’ll eventually have a ceremony since her mother-in-law wants a wedding, but explained she doesn’t like weddings because her mom was a wedding singer when she was growing up, so she’s “been at a lot of weddings uninvited” and “now I don’t like them.”

“SURPRISE! I can finally call her my WIFE publicly,” he wrote on Instagram. “Since @gabby3shabby finally spilled the beans today on Live with Kelly and Ryan- we’ve been MARRIED since March ’21! Relieved we can finally tell the world. So thankful to have found my forever person, my partner-in-crime, and the love of my life.”

Brandon went on to write, “Every day is the best day with you. Nobody I would rather raise cats with and be in bed by a smooth 8pm with. Love you forever.”

Sidibe went on to post her own, sweet caption to Instagram, writing: “These are our official wedding photos! The Wedding at the kitchen counter featuring our rings by @happyjewelers, followed by an extremely lit reception with Aaron sniffing flowers sent to us and then a very romantic sunset dinner featuring our mask because we were still in the thick of the pandemic.”

“We really do want to have a wedding someday but I just couldn’t wait to marry this amazing man,” she concluded.