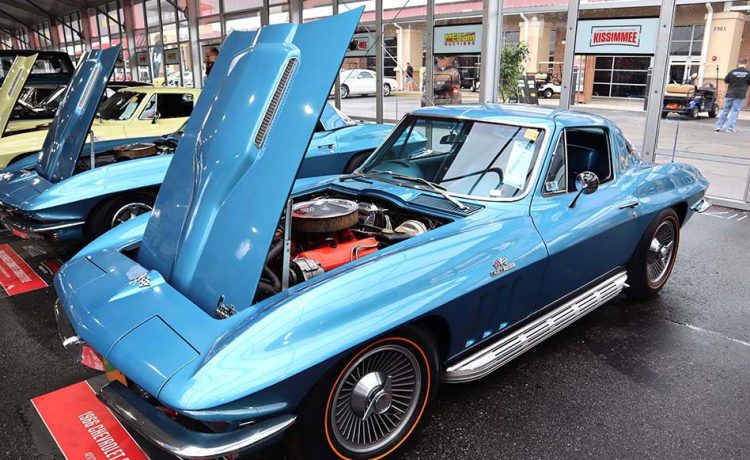 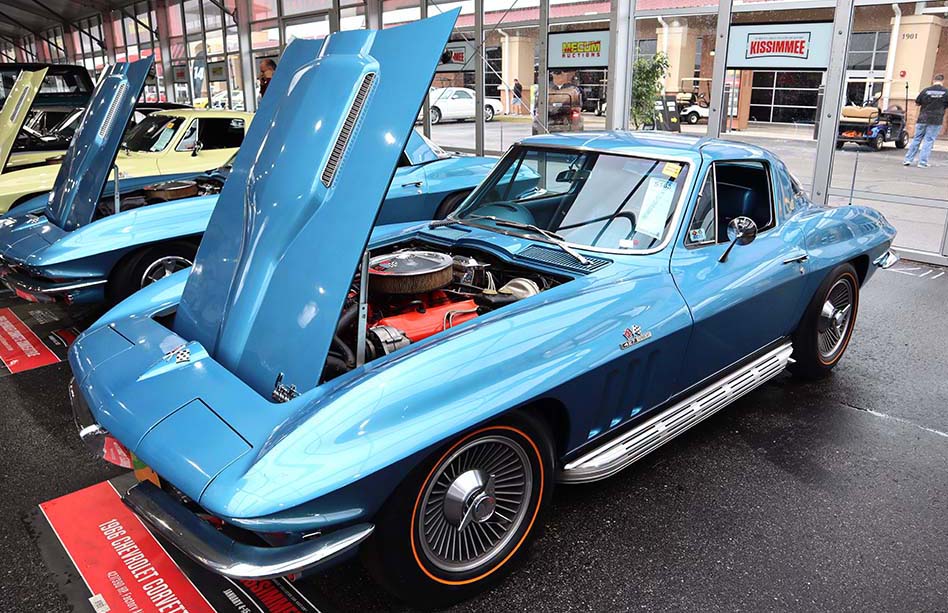 It’s always a happy Monday for us when we have a Midyear Monday gallery to share. We recently attended Mecum’s huge Kissimmee 2023 auction in which the more than 4,000 vehicles sold for over $234 million, and we’ve got a nice sampling of C2s from some of the 430 Corvettes that were offered.

Our Detroit Bureau Steve Burns has already broken down the sales stats from the January auction and they were impressive to say the least. Of the Top 11 Corvettes sold, nine were C2 Corvettes. Here’s a brief take from Steve’s Kissimmee analysis: 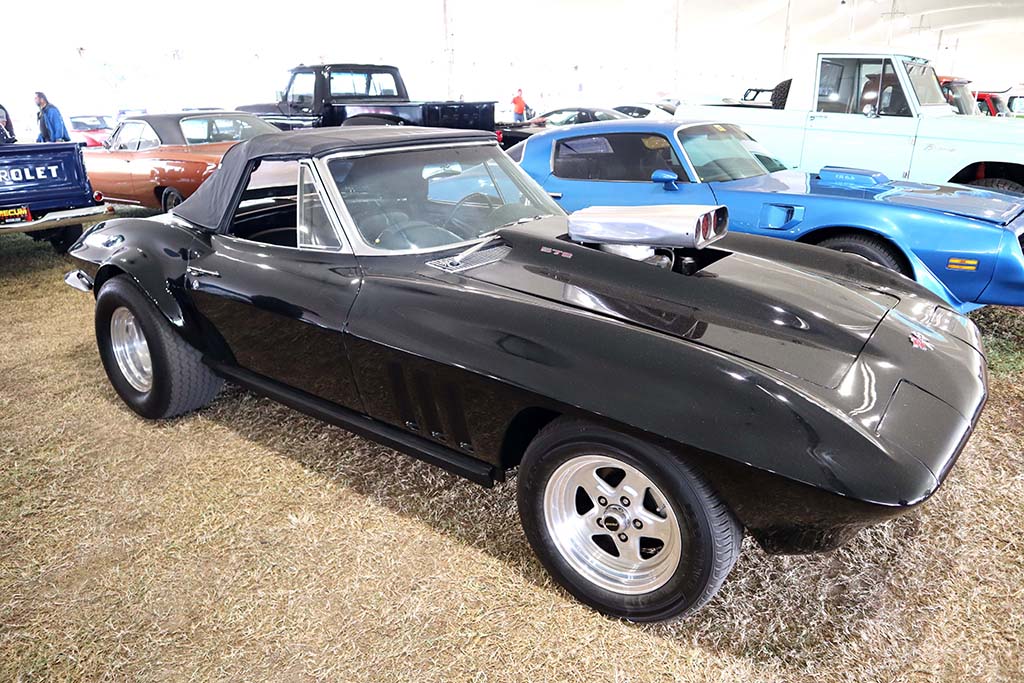 There were several C2 Sting Rays at the auction that we would love to have in our garage. That short list included a rare Black/Silver 1963 Corvette fuelie, a big tank 1965 Corvette also equipped with a fuel injected 327 V8, and of course the very first the first customer-owned 1963 Corvette Sting Ray that sold for $467,000. But then I look at the modified Black Corvette above with the 572 ci V8 engine sticking out of the hood and think to myself, “Oh, yeah! That will do just fine!”

Check out our gallery of Midyear Corvettes from Mecum Kissimmee 2023!