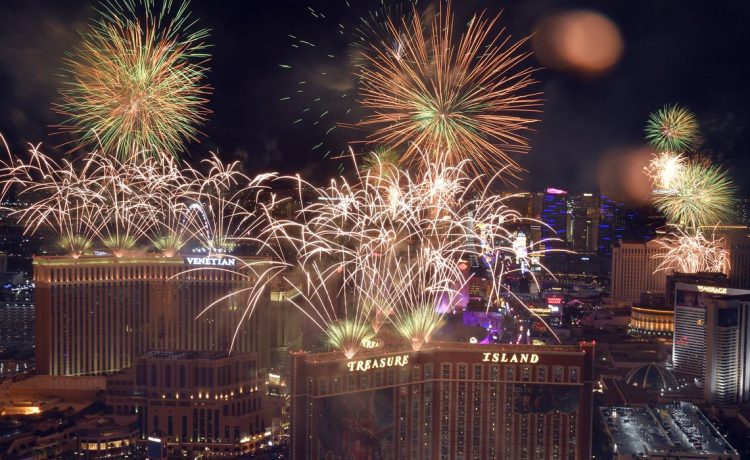 Most Americans have negative expectations for economic, political, social and international issues in the new year, according to the latest Gallup poll.

About 8 in 10 Americans foresee tax increases, economic difficulty and a growing federal deficit in 2023, the polling company reported Tuesday. And 90% say they are bracing for “a year of political conflict.”

“Americans are greeting 2023 with great skepticism and little expectation that the economic struggles that closed out 2022 will abate,” Gallup said.

More than 6 in 10 adults responding to the survey said consumer prices will rise at a “high rate” and the stock market will fall in the new year, continuing trends from last year. And more than half said that unemployment will increase again after a year of decline.

In other domestic issues, 72% said the crime rate will rise and 56% said there will be “many strikes by labor unions,” Gallup said.

Globally, 85% expect international discord, 64% said the U.S. will decline as a global power and 73% said China’s power will grow.

But 64% of Americans said Russia’s power will decrease in 2023, the only issue where most respondents expected a positive outcome.

This finding is “likely a reflection of that country’s recent setbacks in its war against Ukraine,” Gallup said.

Democrats are another exception to pessimism about 2023. Most Democrats said they expect full or increasing employment (69%), a “reasonable” rise in prices (53%), a rising stock market (53%) and increasing U.S. power (56%).

Gallup conducted the randomized national web survey of 1,803 members of its Gallup Panel on Dec. 5-19. The margin of error was plus or minus 3 percentage points at the 95% confidence level.