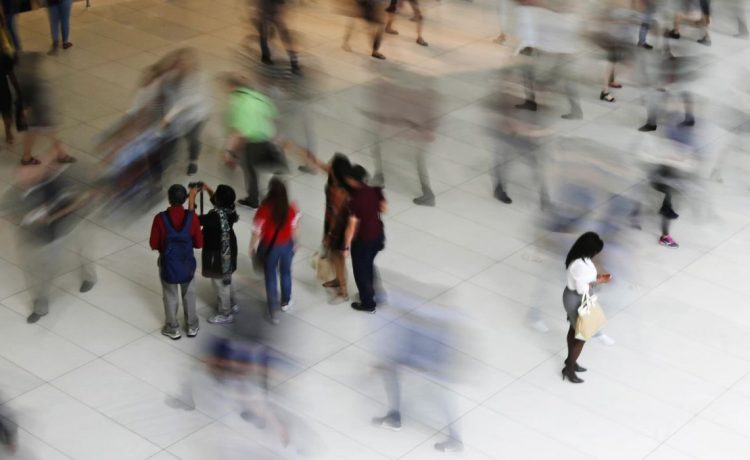 Americans’ optimism about young people having more material success than their parents is as low as it has been in nearly three decades, according to a Gallup poll released Tuesday.

The poll found that 42% of adults find it very or somewhat likely that today’s youth “will have a better living standard, better homes, a better education and so on.”

That marks an 18-percentage-point drop since Gallup last asked the question in 2019 and is statistically equal to the all-time low of 44% in 2011.

“Americans’ overall sour mood about the economy and the direction of the country is also borne out in their low optimism about the next generation’s prospects of having a better life than their parents,” Gallup said.

The polling company first asked the question in 2008. It said Americans with higher incomes and Republicans drove the most recent decline.

In this year’s poll, 53% of Democrats and 33% of Republicans said youth are likely to be better off than their parents — an all-time low for Democrats by 2 points and slightly above the Republican low of 30% in 2012.

While optimism among Democrats has remained flat since 2019, it fell by 33% among Republicans.

Gallup conducted the randomized national telephone survey of 812 adults Sept. 1-16. The margin of error was plus or minus 4 percentage points at the 95% confidence level.