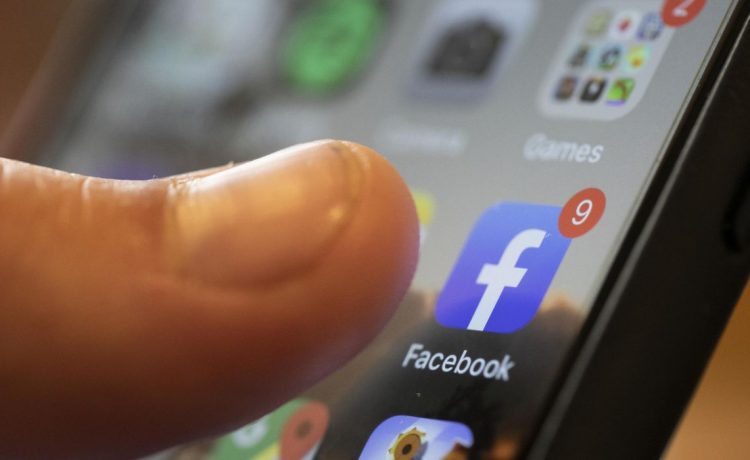 Americans’ trust in the media has continued a four-year slide and is now 2 percentage points above an all-time low, Gallup reported Tuesday.

The polling firm said 34% of respondents to its annual Trust in Mass Media survey expressed “a great deal” or “fair amount” of trust in the media to report the news fully, accurately and fairly — 2 percentage points above the all-time low set in 2016.

That continues a gradual slide since 45% agreed with the sentiment in 2018, Gallup noted. The last time the majority expressed trust in the media was in 2003.

Another 28% of respondents to this year’s poll said they have little confidence in the reporting of newspapers, television and radio outlets — and 38% said they have none at all.

“Notably, this is the first time that the percentage of Americans with no trust at all in the media is higher than the percentage with a great deal or a fair amount combined,” Gallup said.

The company noted a partisan gap in responses, with Democrats more likely to express trust in the media than Republicans and independents.

According to the poll, 70% of Democrats, 14% of Republicans and 27% of independents had a great deal or fair amount of confidence in the media.

The annual poll has seen a double-digit gap in trust between Democrats and Republicans since 2001.

Gallup conducted the randomized national telephone survey of 812 adults on Sept. 1-16. The margin of error was plus or minus 4 percentage points at the 95% confidence level.