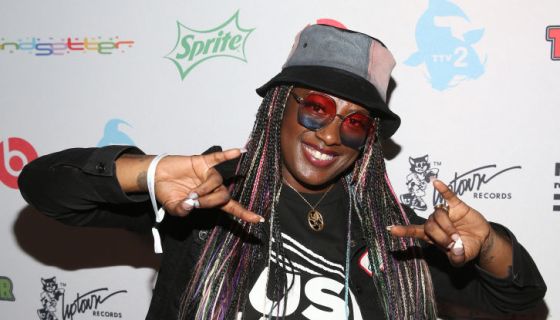 There’s sad news to report out of Memphis concerning an iconic member of a prolific southern rap group. 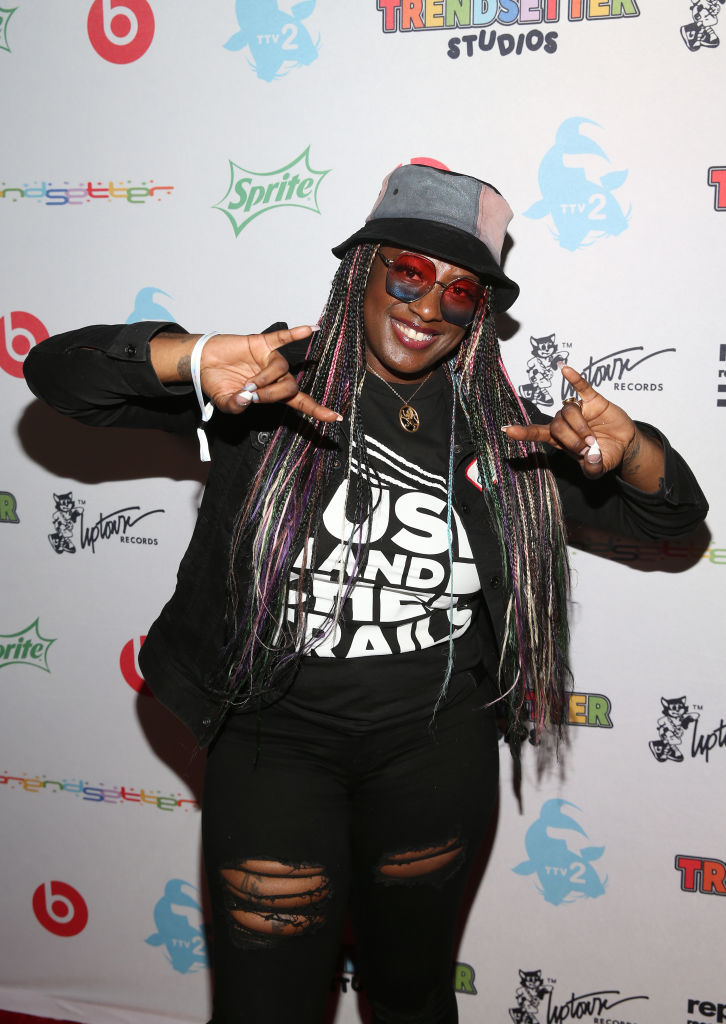 Gangsta Boo of Three Six Mafia fame has passed away at 43. The news was confirmed by Fox 13 Memphis which cited multiple sources and noted that she was found dead at approximately 4 p.m.

A cause of death has not been released.

Her passing was also seemingly confirmed by DJ Paul who shared a photo of her without a caption.

In the comments, several celebs paid tribute to the rapper.

On social media, fans are sharing memories and their favorite clips of the Memphis legend.

Gangsta Boo, real name Lola Mitchell, rose to fame as one of the founding members of Three Six and released several solo albums and mixtapes including Enquiring Minds,
Both Worlds *69, Enquiring Minds II: The Soap Opera and Underground Cassette Tape Music 2. She collaborated with the likes of Lil Jon Gucci Mane, Outkast, The Game, and Run the Jewels.

and sampled her Three Six Mafia track “FTCU” for a remake featuring GloRilla.