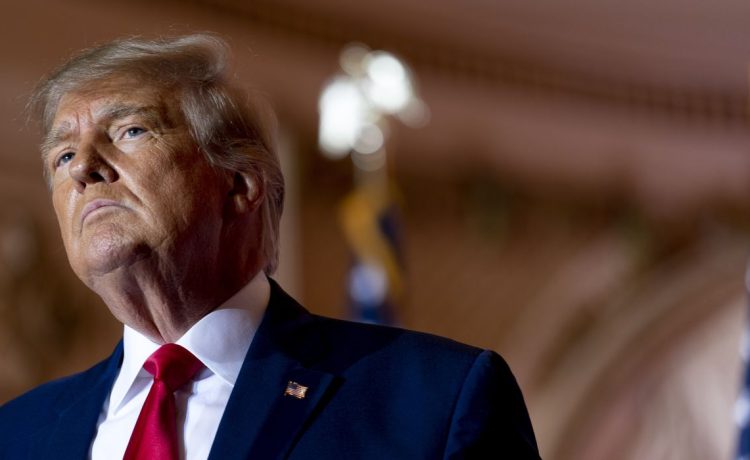 The announcement came three days after Mr. Trump announced plans to run for president in 2024, complicating the Justice Department probes.

Mr. Trump is under investigation for his efforts to overturn President Biden’s election victory in 2020, including his role in the Jan. 6, 2021, riot at the U.S. Capitol. That probe stretches across multiple federal agencies.

The Justice Department is also investigating whether Mr. Trump may have violated the Espionage Act by illegally retaining government documents after he transported thousands of documents, including some marked “classified” to Mar-a-Lago at the end of his administration.

In Georgia, Mr. Trump faces another criminal probe launched by the Fulton County district attorney. The probe, which is on the state level, is also looking into Mr. Trump’s efforts to overturn the results of the 2020 election.