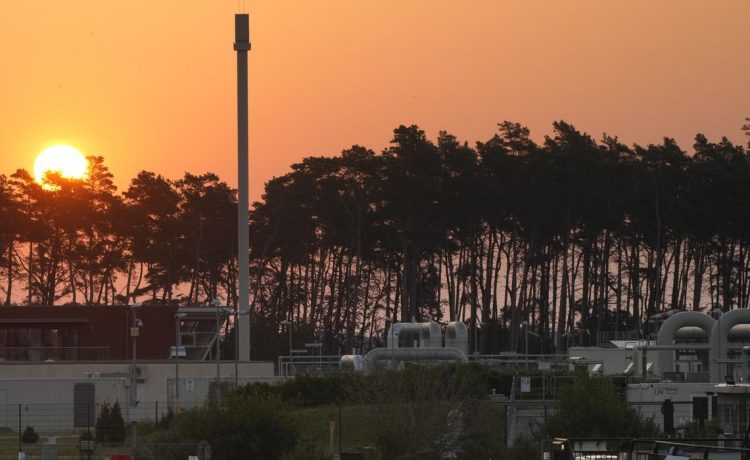 The Nord Stream 1 pipeline restarted Thursday after a 10-day maintenance pause despite fears it would not come back online amid tensions with Russia.

Moscow says it is not using gas supplies for leverage and will meet its obligations, but Europe isn’t so sure.

The pipeline is delivering gas at only 40% of its capacity, with Russia blaming the delayed return of a key piece of equipment that was serviced in Canada, according to the BBC.

The diminished flow spells uncertainty for Germany and other countries that are heavily reliant on Russian energy and will want to store supplies heading into the winter.

“Unfortunately, the political uncertainty and the 60% cut from mid-June remain,” tweeted Klaus Müller, president of the Federal Network Agency for Digitization, Climate Neutrality & Resilience in Germany.

The plan is voluntary, but Brussels could make it mandatory in a supply emergency.