‘Gaslighting’ is Merriam-Webster’s word of the year for 2022 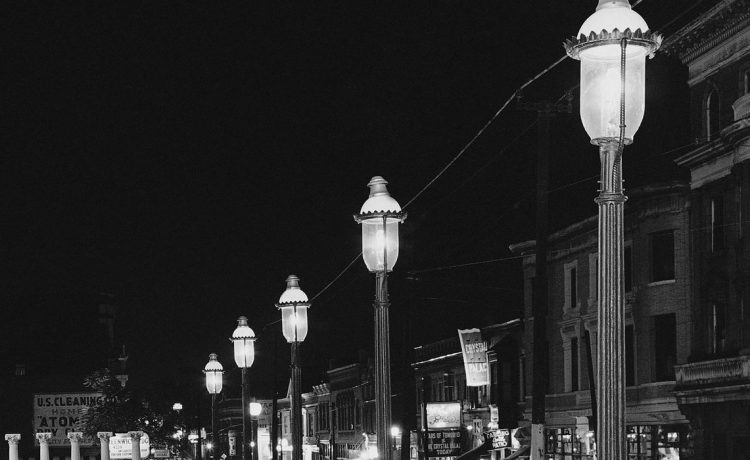 Merriam-Webster’s dictionary has dubbed “gaslighting” as its word of the year for 2022.

Gaslighting is defined as the “psychological manipulation of a person usually over an extended period of time that causes the victim to question the validity of their own thoughts, perception of reality, or memories and typically leads to confusion, loss of confidence and self-esteem, uncertainty of one’s emotional or mental stability, and a dependency on the perpetrator.”

The word saw a 1,740% increase in lookups on Merriam-Webster’s site this year, according to the news release from the dictionary.

The term comes from the title of a 1938 play, “Gas Light.” In the play, a wife notices that her husband’s mysterious activities in the attic are causing the house’s gaslights to dim, to which the husband tries to make his wife believe she is going insane for observing the change.

“It’s a word that has risen so quickly in the English language, and especially in the last four years, that it actually came as a surprise to me and to many of us,” Peter Sokolowski, Merriam-Webster’s editor at large, told The Associated Press. “It was a word looked up frequently every single day of the year.”

Gaslighting’s popularity has coincided with its use as a rhetorical weapon in some of our nation’s most heated debates.

Florida Gov. Ron DeSantis accused Dr. Anthony Fauci of gaslighting the country when the doctor was interviewed by ABC News last month. The White House’s chief medical adviser told the network he had “nothing to do” with closing schools during the pandemic.

There is an extensive record of Dr. Fauci publicly advocating school closures — as well as a general lockdown — according to reports from the Foundation of Economic Education and the Post Millennial.