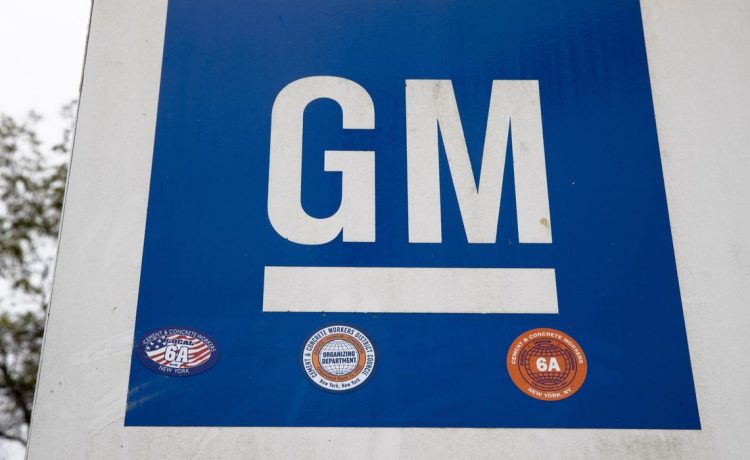 General Motors announced a temporary pause in Twitter advertising in order to evaluate the direction the platform takes under new owner Elon Musk.

The move was announced Friday, and GM explained that pauses are normal when media platforms change hands.

“We are engaging with Twitter to understand the direction of the platform under their new ownership. As is normal course of business with a significant change in a media platform, we have temporarily paused our paid advertising,” General Motors wrote in an emailed statement to CNBC.

Fellow Tesla competitor Ford was not advertising on Twitter before the management change, and reiterated to CNBC that “We will continue to evaluate the direction of the platform under the new ownership.”

Mr. Musk has tried to assuage the fears of Twitter’s advertisers, urging in a tweet that he does not want the platform to become a “free-for-all hellscape.”

“Fundamentally, Twitter aspires to be the most respected advertising platform in the world that strengthens your brand and grows your enterprise. To everyone who has partnered with us, I thank you. Let us build something extraordinary together,” Mr. Musk wrote in a letter tweeted out on Thursday.

Advertising made up 92% of Twitter’s revenue in the second quarter, and a wave of advertiser boycotts could be disastrous.

“It sends an ominous signal. GM is the first, but it’s not going to be the only one. We have to wait and see if there’s a wave,” Wedbush Securities tech analyst Dan Ives told CNN.

Mr. Ives added, however, that GM’s motivations might be related to the company’s competition with Tesla, one of Mr. Musk’s other properties.

“It shows how they view Tesla as a competitor in the EV space,” Mr. Ives explained to CNN.