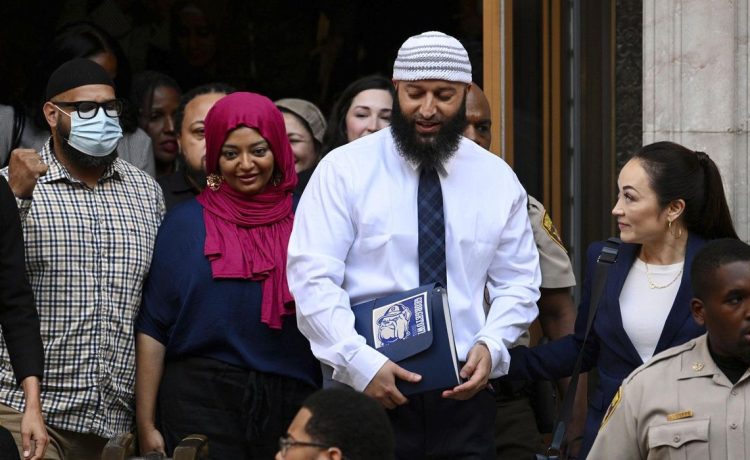 Adnan Syed, the Maryland man who was serving life in prison for a 1999 murder before his sentence was overturned by new evidence this fall, is now working at Georgetown University.

Georgetown hired Mr. Syed to work as a program associate for its Prisons and Justice Initiative earlier this month, the university announced last week. The initiative offers programs for people who are incarcerated and focuses on social issues, such as mass incarceration.

Mr. Syed, 41, will support certain programs already offered by the program, including its “Making an Exoneree” class, where students will “reinvestigate decades-old wrongful convictions, create short documentaries about the cases and work to help bring innocent people home from prison,” the university said.

Legal opinions about the case began to shift after the 2014 hit podcast “Serial” pored over the details of the 1999 murder investigation and prosecution of Mr. Syed, who was accused of killing his ex-girlfriend, Hae Min Lee.

An expert said in 2015 that he no longer supported his testimony from Mr. Syed’s original trial. A year later, Mr. Syed’s attorney presented new evidence that he argued would overturn the conviction.

By 2019, Maryland’s high court reversed a decision and allowed Mr. Syed to have a new trial.

He had his sentence vacated in September and prosecutors dropped charges a month later after additional DNA evidence cleared his name.

“To go from prison to being a Georgetown student and then to actually be on campus on a pathway to work for Georgetown at the Prisons and Justice Initiative, it’s a full circle moment,” Mr. Syed said in a news release. “PJI changed my life. It changed my family’s life. Hopefully, I can have the same kind of impact on others.”

Mr. Syed was previously one of the incarcerated students in Georgetown’s inaugural Bachelor of Liberal Arts program at Patuxent Institution in Jessup, Maryland.