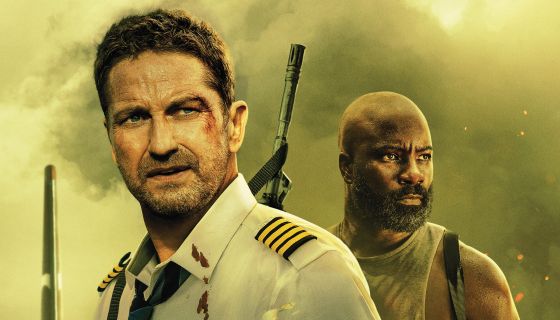 A plane has fallen 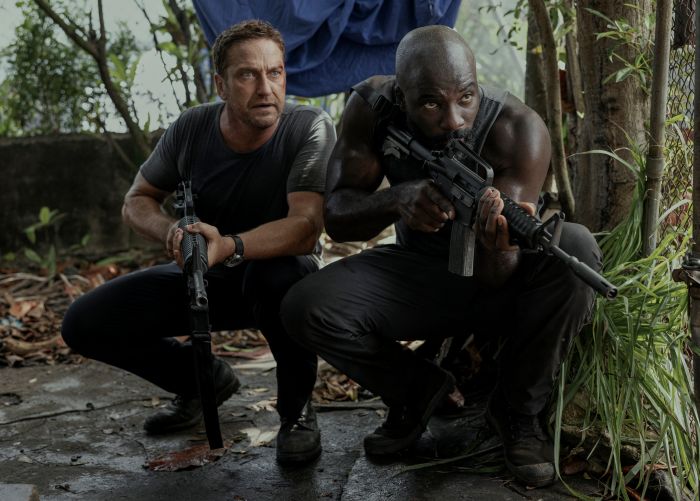 Perennial action hero Gerard Buler is back at it again–this time, teaming up with Mike Colter in big, bullet-y blockbuster PLANE.

In the action-packed thriller, pilot Brodie Torrance (Gerard Butler) saves his passengers from a lightning strike by making an emergency landing on a war-torn island only to find that surviving the landing was just the beginning.

When most of the passengers are taken hostage by murderous pirates, the only person Torrance can count on for help is Louis Gaspare (Mike Colter)–an accused murderer who was being transported by the FBI.

In order to rescue the passengers, Torrance will need Gaspare’s help and learn there’s more to him than meets the eye.

From the producers of Angel Has Fallen and Greenland, PLANE is the latest blow-’em-up blockbuster starring Gerard Butler who we’re sure busts a lot of heads in the buzzy film.

“This is really Gerry’s sweet spot,” said co-star Mike Colter. “But PLANE puts a spin on that; Torrance is an ordinary guy, who is, in a sense, outmatched and in over his head. He could never have anticipated the forces he’s going up against after his plane crashes – or the partner Torrance takes on at a critical moment.”

Stepping into his action movie era is a seemingly swole-r Colter who becomes Butler’s unlikely ally on the treacherous island. 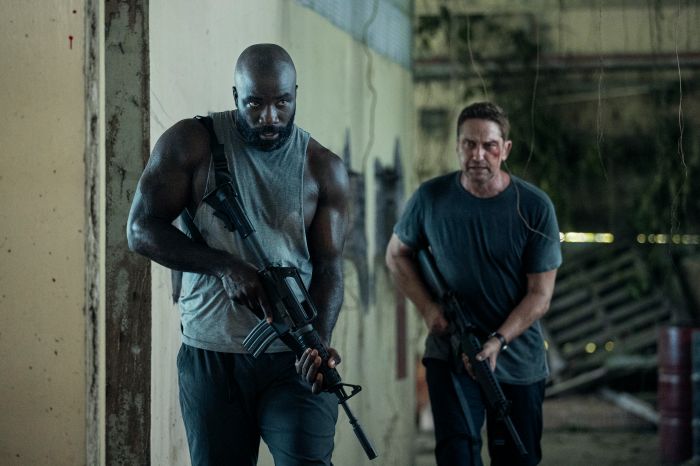 “PLANE has a heart to it,” added Colter. Much of that heart centers on the evolving dynamic between Torrance and Gaspare brought to life by two actors known for their action chops and dramatic skills.

I knew Gerry’s work, and I thought this would be a great opportunity to explore a big, fun story that had some interesting characters who begin an unexpected alliance.”