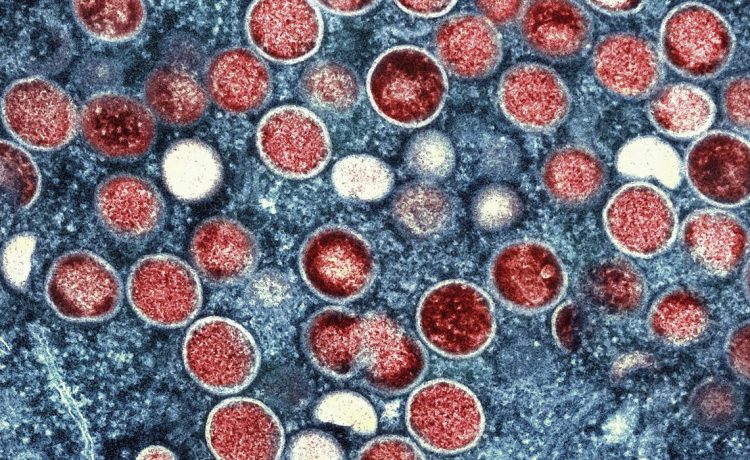 A German man’s nose has decayed after his monkeypox infection accelerated due to an undiagnosed case of HIV.

A report in the medical journal Infection said that the 40-year-old man originally visited his general practitioner for a red spot on his nose, which he was told was sunburn.

But the man eventually developed necrosis — a condition where body tissue dies — when the red spot turned into dry, crusty skin that began to darken at the tip.

The man developed skin lesions around his face, body and genitals as his nose worsened. That’s when he tested positive for monkeypox, and doctors subsequently found out he had an advanced HIV infection and a long-duration syphilis infection.

While a majority of monkeypox cases are mild, the report’s authors note that “This case illustrates the potential severity of [a monkeypox] infection in the setting of severe immunosuppression and untreated HIV infection.”

Data from the Centers for Disease Control and Prevention shows that Germany currently has 3,266 reported cases of monkeypox, putting it fourth-most in the world behind the U.S. (14,594), Spain (5,792) and Brazil (3,359).