Germany to send Leopard 2 tanks to Ukraine; U.S. expected to soon follow with its Abrams tanks 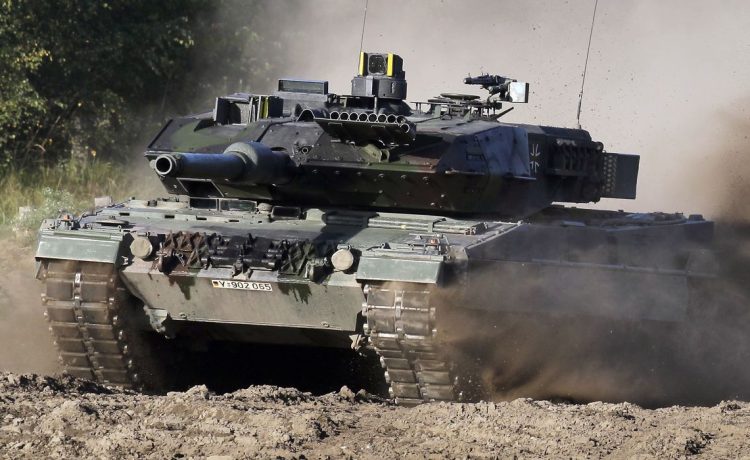 Germany will send two battalions worth of its Leopard 2 main battle tanks to Ukraine and will allow other countries to ship their German-made tanks to Kyiv, following weeks of intense pressure on Berlin from some of its NATO allies.

Chancellor Olaf Scholz announced the decision Wednesday during a meeting of his Cabinet.

Government spokesman Steffen Hebestreit said the decision was a result of “intensive consultations” between Germany’s European and international partners.

“This decision follows our well-known line of supporting Ukraine to the best of our ability. We are acting in a closely-coordinated manner internationally,” Mr. Scholz said during the meeting, according to a government statement.

Germany said its goal is to quickly assemble two battalions of Leonard 2 tanks for Ukraine. As a first step,  it will provide 14 Leopard 2 A6 tanks from its Bundeswehr stocks.

“Other European partners will also hand over Leopard-2 tanks,” Mr. Hebestreit said in a statement. “In addition to training, the package will also include logistics, ammunition, and system maintenance.”

The training of Ukrainian tank crews is expected to begin “quickly” in Germany, officials in Berlin said.

The Biden administration has insisted there is no connection between Berlin sending Leonard 2 tanks to Ukraine and the U.S. following suit with its M1 Abrams tanks, but the White House is expected to soon announce the deal.