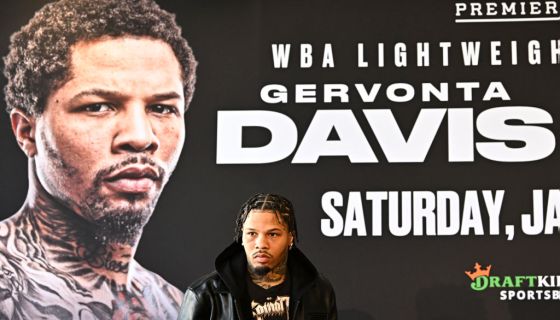 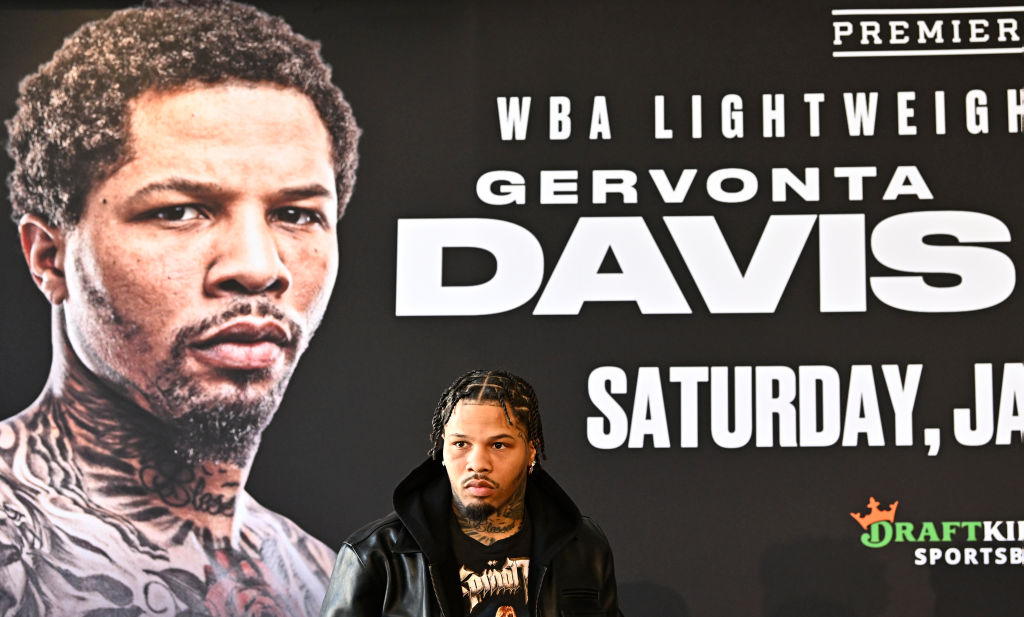 Gervonta Davis is arrested in South Florida for domestic violence leaving his upcoming fight in jeopardy.

When it comes to boxing at the top of the mountain it’s very few names. Gervonta Davis is without a doubt the face of boxing and has been for the past few years. Sure, Jake Paul has come in and made things exciting, and is fun to watch but Davis is king. To core boxing enthusiasts Davis is the name with the best fights and knockouts. His career and future look bright but troubles outside the ring could derail those plans.

According to ESPN, Davis has been arrested again on domestic violence charges. The arrest happened in Parkland, Flordia where the boxing is scheduled to appear in court this morning. Arrest records show he was jailed on a domestic violence charge of battery causing bodily harm. Not much is known about the incident at this time but Davis’ upcoming match next Saturday could be in limbo. On top of this arrest, Davis is also set to appear in Baltimore Court in February for a previous hit-and-run incident. The incident from November 2020 alleges Davis fled the scene of an accident involving four people including a pregnant woman. He is facing 14 charges in that case and a civil suit. In February 2020 he was seen battering his ex-girlfriend and slapped with misdemeanor battery charges but that case was discharged just two weeks ago.