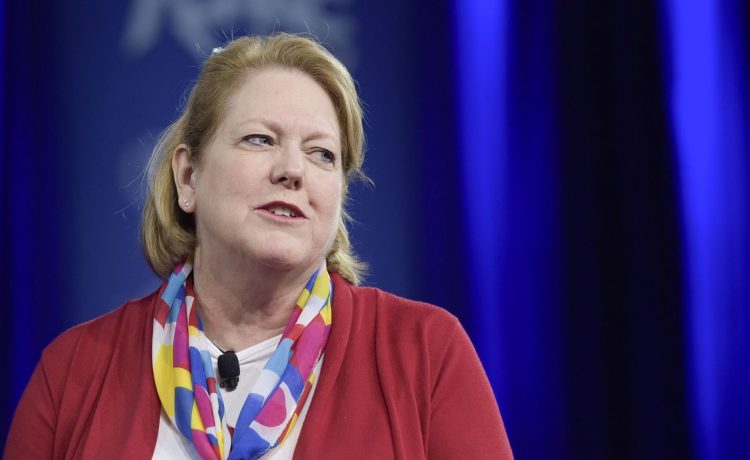 Ginni Thomas, wife of Supreme Court Justice Clarence Thomas, said she welcomes the opportunity to “clear up misconceptions” with the House Jan. 6 Committee.

Committee Chairman Bennie G. Thompson, Mississippi Democrat, said this week that the committee would soon invite Mrs. Thomas to appear before the committee.

“I can’t wait to clear up misconceptions,” Mrs. Thomas told the Daily Caller. “I look forward to talking to them.”

On Thursday, Mr. Thompson told Axios that the panel had concluded that “it’s time that we, at some point, invite her to come talk to the committee,” citing emails linked to John Eastman obtained by the panel that he said contain “some information that refers to Ginni Thomas.”

Mr. Eastman, the conservative lawyer behind President Trump’s calls for Vice President Pence to delay or reject the 2020 presidential electoral vote count, was a central figure in the committee’s public hearing Thursday which focused on Mr. Trump’s pressure campaign to overturn the election.

Mrs. Thomas attended the rally at the Ellipse that preceded the Capitol riot on Jan. 6, 2021. She told the Washington Free Beacon in March that she left early.

Mrs. Thomas did not clarify what misconceptions she intends to clear up with the committee.