Ginuwine Responds To Getting Meme’d, Says He’s Being Bullied 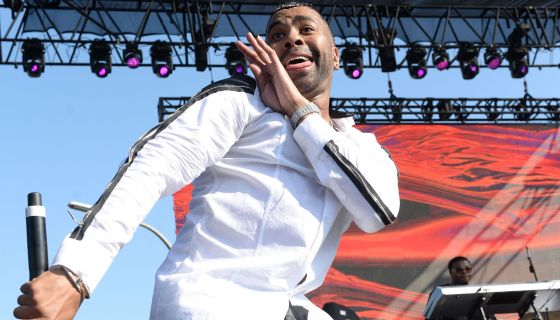 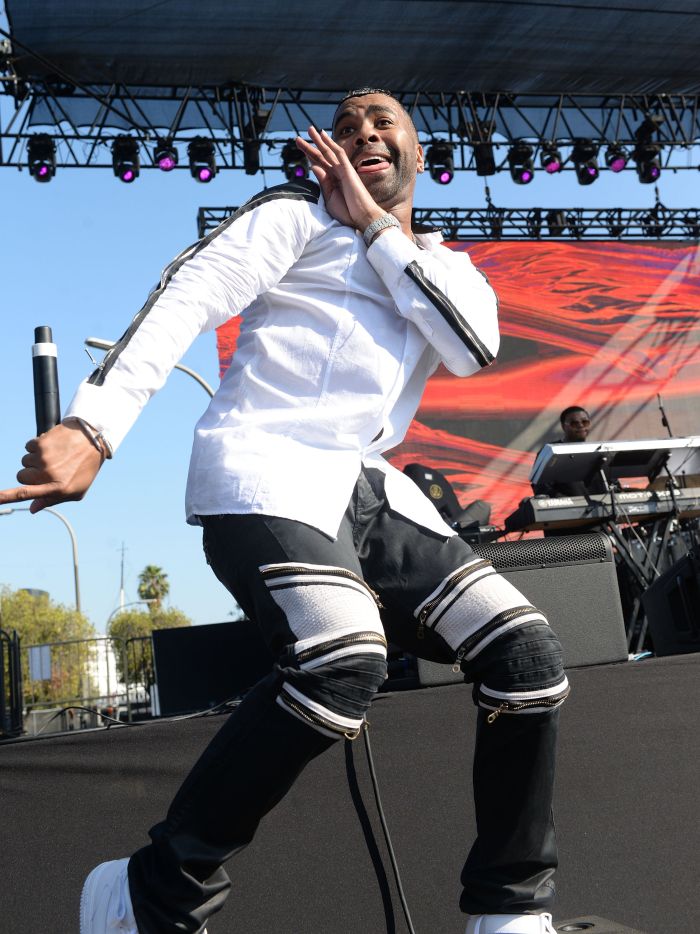 By now, you’ve probably laughed at videos of Ginuwine showing off his goofy dance moves during recent performances that sparked hilarious memes (and slanderous reactions) across social media.

I’m crying bc Ginuwine really has turned into the drunk uncle at the cookout pic.twitter.com/LgcSvpIow5

In a lengthy Instagram post, the R&B legend (who still sounds good live and appears to really enjoy his performances) addressed the memes like any not-very-internet-savvy uncle would.

“Now I got a lil time to play lol I was shooting TV stuff in Vegas that you will see in October (secret) But couldn’t respond to alot of this internet cyber stuff,phone been ringing,blogs calling,friends calling WOW , And for those who know me you already know I’m defiant as f*ck so letsgetit!!!! I see I gotta stop calling myself the ole man lol I didn’t know I was still even news worthy funny or not,my homies always tell me you don’t understand who you are G,wow!!!ok now I do so it’s on thank y’all indeed lololol PODCAST ( THE G spot ) coming sooner now Fosho,ask me anything let’s have some dammit fun, thanks nephews #bobbleheadscoming #slipperscoming #turnitintomoney #supportfolks #wine #loversandhaters #nofilter I need to get to a million get me there my people lol letsgetit!!!!”

The platinum-selling ‘Pony’ singer later told TMZ Hip-Hop that he considers the internet roasting to be “cyberbullying” but letting them get under his skin is “beneath him.”

Also worth noting is his gracious response to the person responsible for him getting meme’d across social media.

It’s been quite the viral year for Ginuwine whose starred in multiple hilarious memes from multiple crowd-pleasing performances.

No one is having better year than Ginuwine pic.twitter.com/UYMtanc2ZY

This comes a few years after he went viral over his interesting quarantine beard situation.

For reasons unknown, he posted the above picture that was, naturally, roasted across the whole entire internet.

Ginuwine got a wet Furby on his chin complete w/ the afterbirth fade pic.twitter.com/YY3eDMyfjY

At the time, he laughed off the jokes which miiiight be getting to him based on his cyberbullying comments.

Do you think Ginuwine is being cyberbullied? Tell us down below and enjoy the funniest of the Ginuwine memes on the flip.