The Great Days > Entertainment > Gizelle Doubles Down On Her Claims, Shades Candiace
Entertainment

Gizelle Doubles Down On Her Claims, Shades Candiace 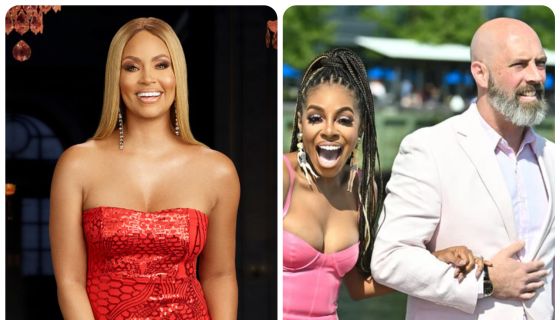 Gizelle Bryant is sticking to her claims that a #RHOP husband me her uncomfortable and she’s shading his “emotionally immature” wife.

“Candiace is the reason why I wasn’t going to say anything,” said the housewife. “Candiace is emotionally very immature.” 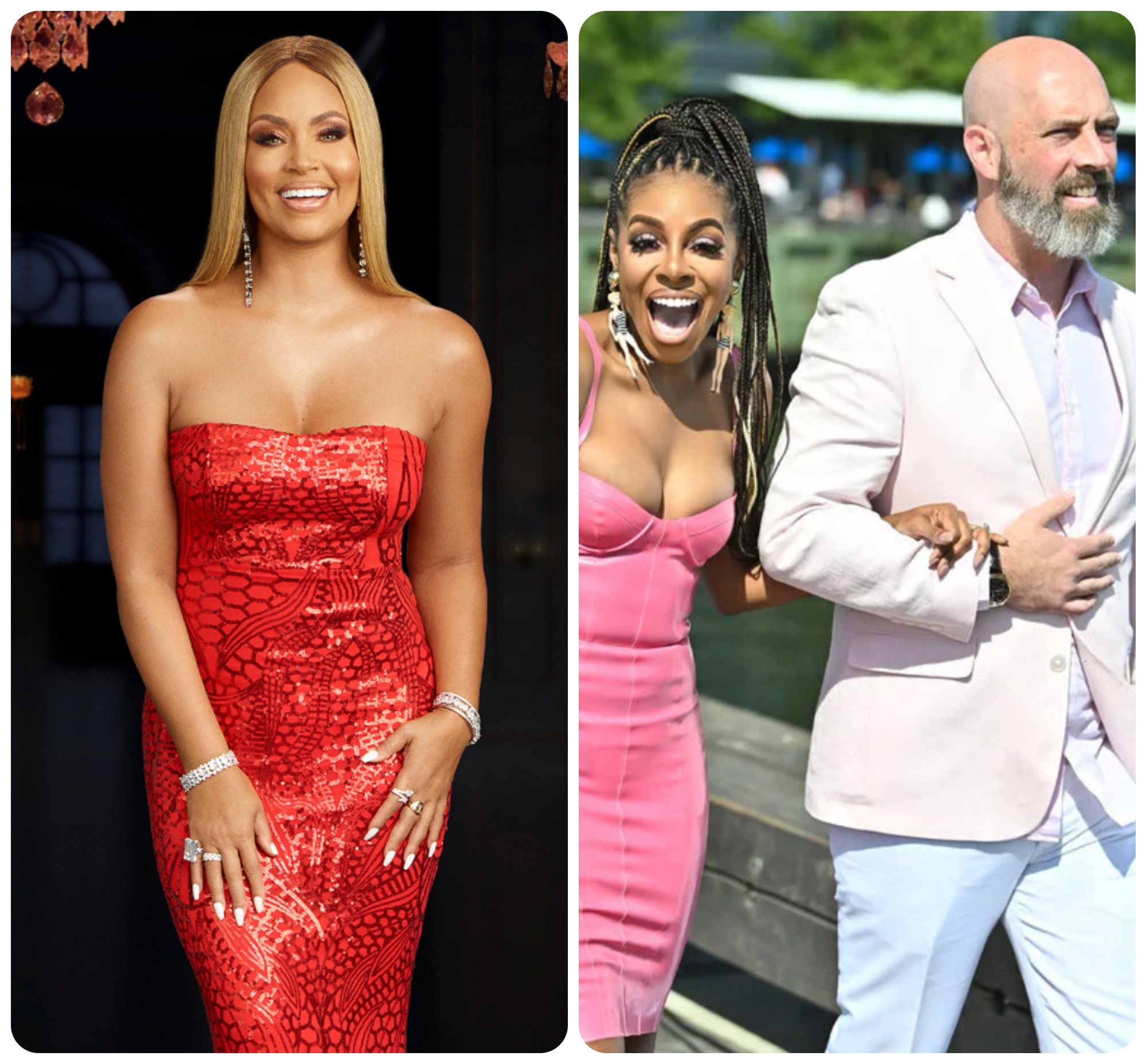 As previously reported Candiace Dillard took issue with Gizelle’s comments that her husband, Chris Bassett, made her “feel completely uncomfortable” after the filming of the Real Housewives of Potomac season 6 reunion.

According to Gizelle, Chris asked to speak to her privately and she agreed without realizing that her “glam” [hair and makeup team] already left—leaving them alone in her hotel room.

“I get to my room and my glam was gone,” said Gizelle. “I immediately felt like I don’t wanna be in this situation.”

“Did he do something? Did he say something?” asked Candiace while Gizelle admitted that he didn’t do or say anything inappropriate in particular. “Right, because he wouldn’t do that,” said Candiace.

“It was late, it was a long day, I can’t remember exactly what he said, but I don’t ever want to be in a bedroom with a married man,” said Gizelle while noting that Chris was well aware that they would be by themselves.

Candiace and Chris have been adamant that Gizelle completely fabricated her claims for a storyline, and with that in mind, they don’t think she’s owed an apology.

“I still feel like I”m admitting to something that I did wrong, and I stand by the fact that I did absolutely nothing wrong,” said Chris who also alleged that Gizelle invited HIM to come to her room, not the other way around.

“You could have called me and you didn’t because you wanted to wait for an opportunity to do it on a platform that would cause the most hurt to someone who has not been nothing but kind to you,” said Candiace to Gizelle who is now “dead to her.” “You are the reason that people that can’t come forward with sexual assault allegations.”

Gizelle however is undeterred and she recently doubled down while blasting Candiace for lacking the “maturity” to understand.

During a sitdown with superproducer Carlos King on his Reality With The King podcast, Gizelle continued to allege that she felt uncomfortable being alone in a room with Chris.

“I think it was both to be honest with you,” said Gizelle “You know that that evening Chris was very drunk at that point of the night [and] I didn’t get it. I didn’t get why he wanted to go to my room. So once we were there it just made me feel uncomfortable. You know how you get that [feeling] in the pit in your stomach? That’s what I had and that is what I’ve said.”

“I have never said this man lured me, I’ve never said he preyed on me, I’ve never said that I was accusing him of sexual assault, even though you know the other side is talking real crazy. I said he made me feel uncomfortable and I have that right to feel that way. I never thought that he would lie and say that I asked him to go to my room, that’s a lie and that’s disturbing. I think that if a woman tells a man, ‘hey when you did this, this made me feel uncomfortable.’ I think a man should be like, ‘I’m sorry’ and we move on.”

King also asked the housewife why the moment never came up in a previous conversation. “Is there a reason why you never said it to Chris and you guys continued to be around each other?” asked King.

“I wasn’t going to say anything at all,” responded Gizelle. “Because I feel like this has happened to me before when it when it comes to a married man, not this particular situation but married men have put me in a situation that have made me feel uncomfortable. I just felt like, okay I’m not gonna say anything but then as the season started and he [Chris Bassett] started DMing Ashley and he DMS me, it just was like—whoa! He’s doing too much and his wife needs to know.

I never thought this was going to blow up to be this big thing. I seriously thought that she was gonna go home and be like, ‘Yo you may just don’t feel uncomfortable he’s gonna be like yo, I’m sorry and that was it. I have no idea why we’re still talking about this.”

King also asked Gizelle to weigh in on people accusing her of “ghost-producing” for a storyline while ruining Chris Bassett’s reputation.

“I’m just speaking my truth,” said Gizellet. “I’m not ghost-producing, I’m not doing any of that I’m speaking my truth. What happened, happened–and that’s it. You might want to talk to Candiace, I think Candiace has made this a bigger issue and a bigger deal than Gizelle,” she added noting that Candiace put “extra hot sauce” on the issue.

“I think that this was blown out of proportion for no reason and no, I’m not trying to make Chris Bassett look bad but sir—and I’m speaking to everybody, whatever it is that you do in this world you gotta own it. You made somebody feel uncomfortable just own it, apologize and keep it pushing. It’s not that big of a deal.”

She also added that Candiace is well aware that she’s not making up her claims and she blasted the housewife for being “emotionally immature.” According to Gizelle a “grown woman” would understand and immediately check her husband.

“A grown woman would have been like gone home and been like, ‘Boy, what happened? What you say to Gizelle? Go apologize to that girl!’ That’s a grown woman, Candiace is not there,” said Gizelle.

“So I think that again, there’s no reason why we should still be talking about this. Out of all the stuff that happens in reality television this is minuscule this is kid stuff. This is like one conversation and we’re done. “

What do YOU think about Gizelle Bryant doubling down (again) on the Chris Bassett claims? Fair? Or is this a case of a “ghost-producing” foul?

Watch Gizelle Bryant on Reality With The King below.