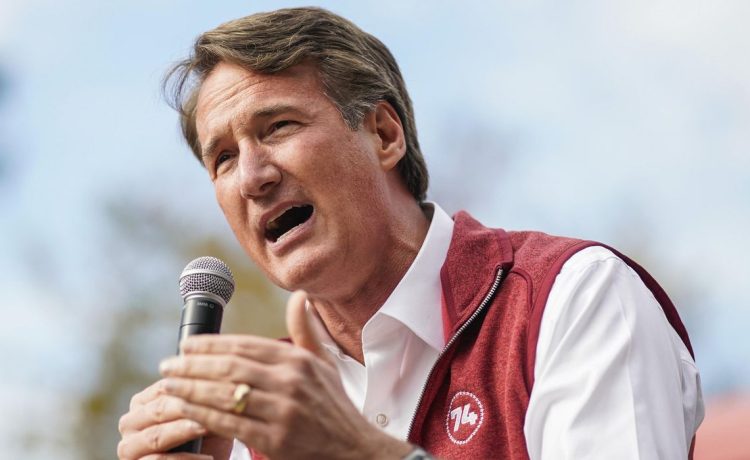 Virginia Gov. Glenn Youngkin said he wants tax cuts in next year’s budget proposal, though he will tread cautiously ahead of a possible economic downturn.

Mr. Youngkin, a Republican, emphasized he believes a recession is inevitable and his administration would be “very prudent in what we do” ahead of such circumstances.

“One of our key priorities is not to be in a circumstance where we get over our skis on either side of this — tax cuts or in spending,” Mr. Youngkin told reporters this week.

Mr. Youngkin ran his campaign last year on a promise to slash taxes across the board, including for groceries and gas.

The governor has had mixed success working with a divided state legislature, which delivered $4 billion worth of tax cuts over the next two years, according to the Washington Post.

Republicans currently control the House of Delegates, while Democrats control the Senate. The newly minted tax cuts are estimated to reduce state revenues by about $50 million per month.

Mr. Youngkin was able to secure his signature plan to eliminate the state grocery tax, but failed to muster support to suspend the gas tax, which he vowed to do on the campaign trail.

By the end of next year, Virginia’s reserves will top $4 billion, or about 15% of the state’s general fund.

However, the governor acknowledged the national landscape of the economy is dour.

“Generally, there is expectation that there will be a recession next year,” Mr. Youngkin said. “We really all believe it will be a storm; we’re just not sure whether it’s a tropical storm or a hurricane-level storm.”