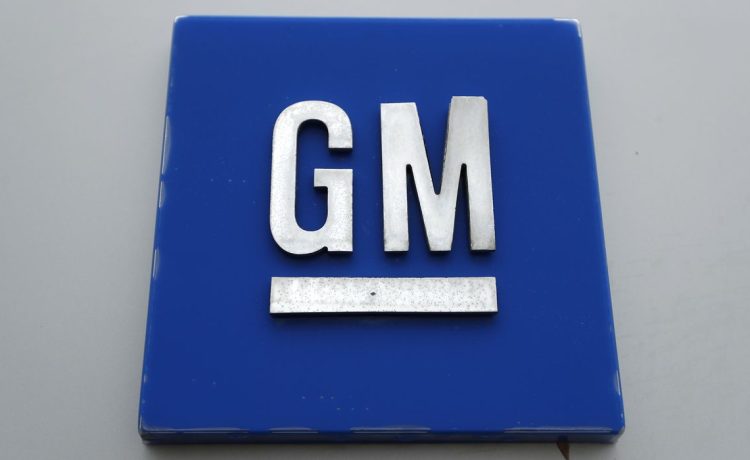 There are currently around 43,000 charging locations in the United States, meaning that that number would double once GM’s project is completed.

Most charging locations are scattered across coastal cities, meaning this expansion may be a significant part of GM’s plan to sell only electric vehicles by 2035.

The program is expected to cost GM around $750 million over the next few years.

The chargers are “Level 2” chargers, which are not as fast as the speedy “Level 3” chargers that can fully charge a vehicle in about 30 minutes. However, the charging stations will be placed in areas where drivers will likely spend at least an hour like sports areas, shopping malls and parks.

GM won’t install the chagrin stations directly. They will be working with at least 1,000 GM dealerships to install them throughout their communities.

The chargers will also be maintained by the dealerships. According to GM, vandalism is usually the cause of charger malfunctions.