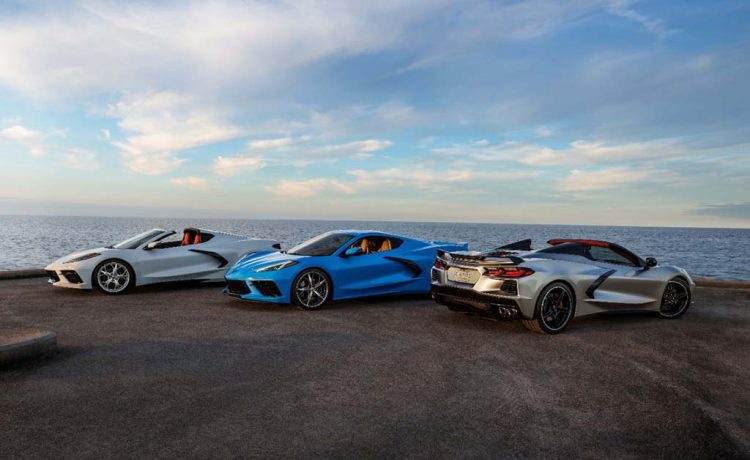 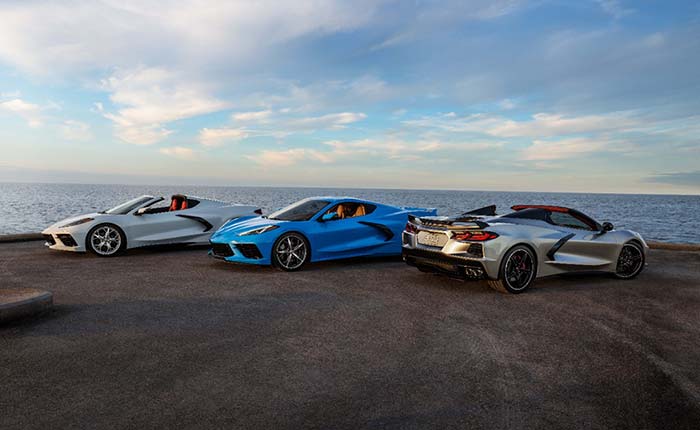 A new strategy by General Motors to attract more customers in China gets underway today, according to a report by Automotive News Europe.

To be known as Durant Guild, in honor of the company’s founder William Durant, the new direct sales platform will focus on creating buzz around some of GM’s halo products.

“Durant Guild is not a volume play, but if we do a good job and the products sell well, it will create a lot of buzz around Cadillac and Chevy and will help how people perceive our products and technology,” the head of GM in China, Julian Blissett, told Reuters.

While Blissett would not name specific models being targeted by the new strategy, he did say to think of vehicles like the mid-engine Chevrolet Corvette, the all-electric GMC Hummer and Cadillac Lyriq, and the internal-combustion Chevrolet Tahoe SUV.

The first such event is slated in Shanghai today, helping GM kick off its new strategy to try to overcome slumping sales in China. Foreign automakers like Buick and Chevrolet are used to owning 60 to 70 percent of the passenger-car market there since the 1990s, but so far this year, their market share has dipped to 52.4 percent as Chinese companies like Xpeng, Nio, and BYD have begun dominating the expanding smart EV market.

GM is hoping to reverse that sales slump by creating buzz about some of its more exhilarating products, hoping the excitement will lead to more sales for existing models already in China.

“That will be a positive impact on our business and will support our growth plans in China,” Blissett said.

“What Chinese consumers want is to extend their digital lifestyles to their cars. Cars from foreign brands designed and engineered overseas are increasingly not meeting these needs,” he said.

“If Durant can overcome this bias and provide high-tech, personalized features and seamless connectivity to China’s digital ecosystems, its odds of success in the China marketplace will be higher.”