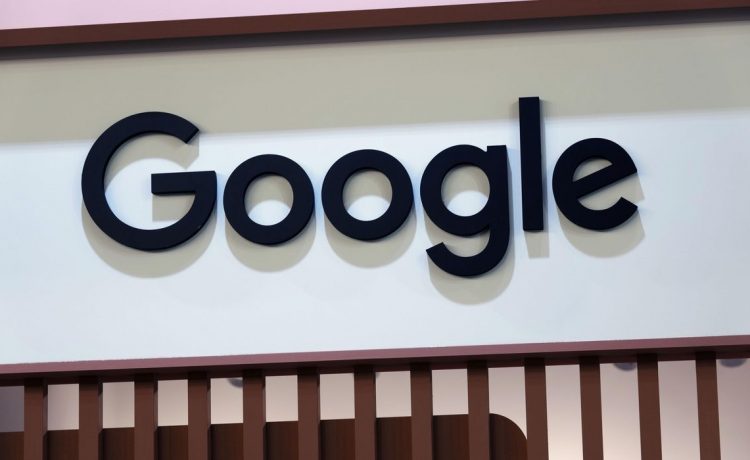 The Republican National Committee is accusing Google of suppressing critical fundraising and get-out-the-vote emails “like clockwork” at the end of each month, adding to GOP concerns that Big Tech is putting its thumb on the scale to benefit Democrats in the midterm elections.

The company has offered no explanation. Earlier this year, Google said it took steps to keep campaign emails out of junk mail files.

RNC officials say the suppression of their emails follows a pattern. Email delivery has shifted from inboxes into spam folders by 90% to 100% beginning in the final days of each month. The end-of-the-month phenomenon dates back to February, they said.

On Sept. 30, The RNC said Gmail filtered nearly 10 million of their emails into spam, of which 99,000 were get-out-the-vote emails in Virginia and Minnesota, where early voting began on Sept. 23.

Another 10 million emails were spammed on Sept. 29, of which 258,000 were get-out-the-vote emails in Illinois, Michigan and the critical swing state of Pennsylvania, where a toss-up race between Republican Mehmet Oz and Democrat John Fetterman may decide the majority in the Senate.

RNC Chairwoman Ronna McDaniel said the committee has raised the issue with Google for several months but the pattern continues with less than five weeks until the midterm elections.

“We are less than 40 days out from Election Day, and important GOTV emails to our opted-in voters in states that have already started early voting are being systematically sent to spam,” Mrs. McDaniel said. “Big Tech bias is undermining the democratic process and the RNC is exploring our legal options to put an end to this clear pattern of bias.”

In a statement to the Washington Times, Google spokesman Jose Castaneda denied the company was using political bias to filter emails.

“We enable political committees and other organizations to reach their constituents, donors, and key audiences via email,” Mr. Castaneda said. “When Gmail users say that they don’t want to receive an email, we place the email in the spam folder, politics or political affiliation plays no role in this determination.”

Google’s Gmail is the nation’s third most popular app and served as the email platform for 1.8 billion people in 2020.

Google has always denied any political bias in filtering emails. The company came under fire from congressional Republicans this summer after a North Carolina State University study found Google flagged more Republican campaign emails as spam than Democratic emails during the 2020 election. The GOP calculated that the unseen emails caused them to lose $2 billion in donations.

House and Senate Republicans, increasingly alarmed by what they view as Big Tech censorship of conservatives, introduced legislation in June that would ban Google and other email platforms from using filtering algorithms on the campaign emails of candidates running for federal office.

The legislation has been ignored by the Democratic-led House and Senate but the search engine took steps to respond to GOP criticism. Google won approval from the Federal Election Commission to allow federal campaign and campaign committee emails meeting certain security criteria to bypass the spam filter at least through January 2023.

Mr. Castaneda said Google is studying the new FEC-approved program requiring users to decide which emails should be marked as spam.

“We will continue to listen and respond to feedback as the pilot progresses,” he told The Times.