Google displays offensive stereotype as the main definition of ‘Jew’ 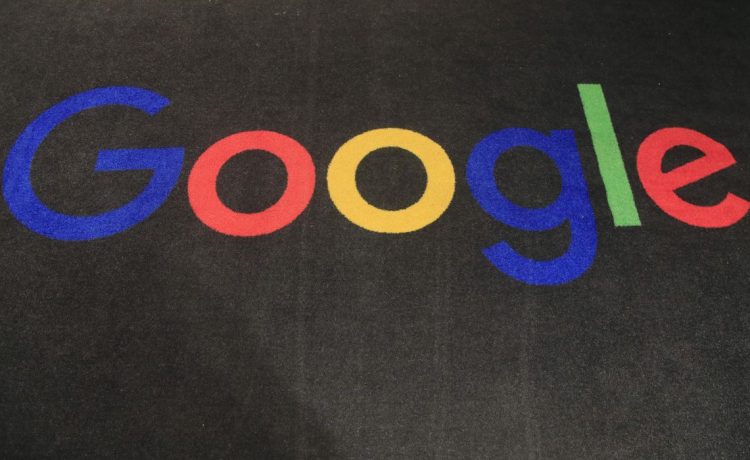 Google searches for the word “Jew” on Tuesday showed an offensive stereotype as the primary definition of the word.

Search results displayed that the meaning of “Jew” was “to bargain with someone in a miserly or petty way,” the Jerusalem Post first reported.

When clicking on “translations and more definitions,” the origin of the verb was said to be a 19th-century reference to how Jewish people lend and trade money.

The search result, which Google derived from data at Oxford Languages, had the definition listed as offensive.

Underneath that was the noun for “Jew,” which said “a member of the people and cultural community whose traditional religion is Judaism and who trace their origins through the ancient Hebrew people of Israel to Abraham.”

That is now the primary definition of the word. The offensive stereotype was removed sometime Tuesday afternoon, but not before it was called out by Jewish organizations such as StopAntisemitism.

When one enters “jew” into the Google search engine, a grotesque antisemitic trope comes up.

This is in unacceptable @Google pic.twitter.com/zuYkUy2ssO

Danny Sullivan, Google’s Search Liaison, apologized when replying to tweets that either mentioned the definition or had articles covering it.

“Our apologies. Google licenses definitions from third-party dictionary experts. We only display offensive definitions by default if they are the main meaning of a term,” Mr. Sullivan wrote on multiple Twitter threads. “As this is not the case here, we have blocked this & passed along feedback to the partner for further review.”

The Simon Wiesenthal Center, a Jewish human rights organization, said in a statement to Fox News Digital that Google should clear up how this happened.

“This does not appear to be an error but a manipulation to present anti-Semitic definition as [the] main use of [the] word,” the statement said. “Google owes [an] explanation of who did this and why.”