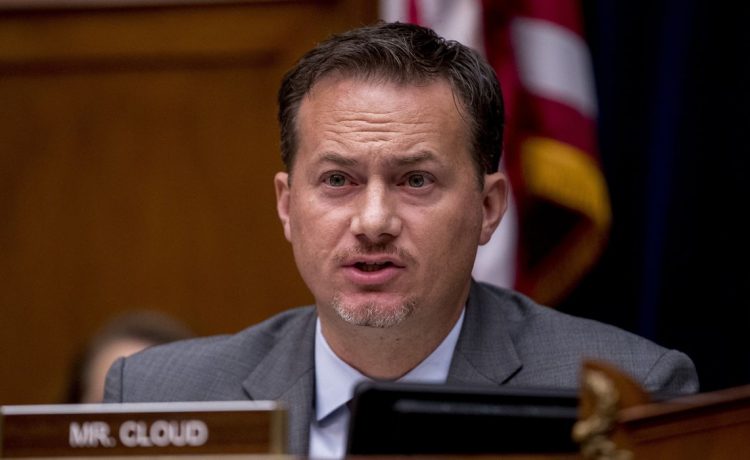 Rep. Michael Cloud is announcing new legislation Tuesday that would require ICE to improve cooperation with state and local police departments, pushing back on the Biden administration’s embrace of immigration sanctuaries.

The Texas Republican’s bill would push U.S. Immigration and Customs Enforcement to approve so-called 287(g) agreements with any local or state agency that requests it. Mr. Cloud’s bill would also prod the Homeland Security secretary to promote the program, reversing the Biden administration’s more skeptical approach.

The 287(g) program allows local law enforcement agencies to serve as immigration officers in identifying and beginning the deportation process for illegal immigrants found in their jurisdictions.

ICE has called the program a force multiplier, allowing more eyeballs to scour prison and jail records for criminals whose immigration histories make them deportable.

The Biden administration hasn’t inked a single new agreement during its 20 months in office and has lost seven agencies from the program.

Some of those agencies were ousted by the Biden administration, while others withdrew, including some that did so in protest against the Biden team’s handling of things.

Arrests of serious criminals under 287(g) have dropped.

In 2020, the last full year under President Donald Trump, the program flagged 920 immigrants convicted of assault, 104 convicted of sex offenses and 37 for homicide.

In 2021, which was mostly the Biden administration, 287(g) agencies flagged just 394 immigrants convicted of assault, 74 convicted of sex offenses and 21 convicted of homicide.

ICE also has stopped updating a list of the program’s successes.

The last arrest touted is from Jan. 27, 2021, just a week after President Biden’s inauguration. That was for a Mexican illegal immigrant who’d been flagged in Georgia after being arrested for violating child pornography and forgery laws.

He would require Homeland Security to approve any new application to join 287(g) unless the secretary had a “compelling reason.” And any rejections must be reported to Congress in advance.

Kicking an agency out of the program would require 180 days’ advance notice.

“My bill enables the proven-effective 287(g) program to be implemented widely to allow state and local law enforcement more control in keeping their communities safe,” the congressman said.

His legislation comes amid a fierce battle at the local level over the amount of cooperation authorities should have with federal immigration efforts.

The Trump years saw an explosion in the number of sanctuary cities — jurisdictions that limit or outright ban cooperation.

The American Civil Liberties Union says it empowers “racist” local cops who use nit-picky infractions to flag and start the deportation of illegal immigrants.

The group, in a report earlier this year, blasted the Biden administration for not shutting 287(g) down altogether.

“Even though the sheriffs involved in this program have engaged in well-documented abuses, the Biden administration continues to partner with — and empower — them,” the ACLU said. 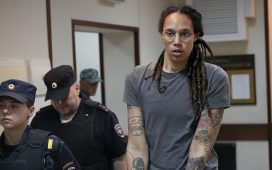 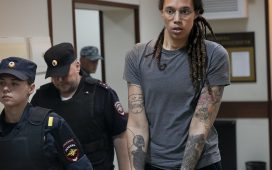