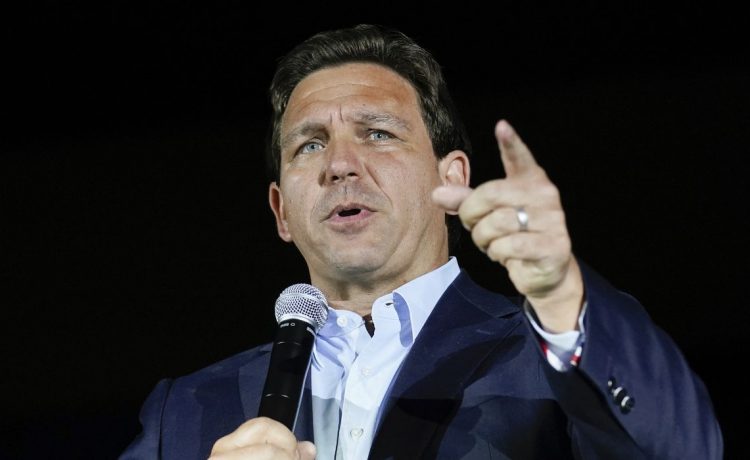 Newly registered Republicans outnumber Democrats 9-to-1 in Florida ahead of the midterm elections, spelling trouble for President Biden’s party in key races.

Florida has 5.28 million registered Republicans ahead of the Nov. 8 contest, an increase of 86,376 from the number of Republicans registered at the time of the August primary, according to the South Florida Sun-Sentinel.

By contrast, Democrats have 4.97 million registered voters, an uptick of 9,380.

The trend is good news for the GOP in the swing state, which has been looking more solidly red of late. Former President Donald Trump, who permanently moved from New York to Florida, put the state solidly in his column in 2016 and 2020.

Mr. Crist says Mr. DeSantis won’t commit to a full second term and will be distracted by presidential ambitions in 2024.