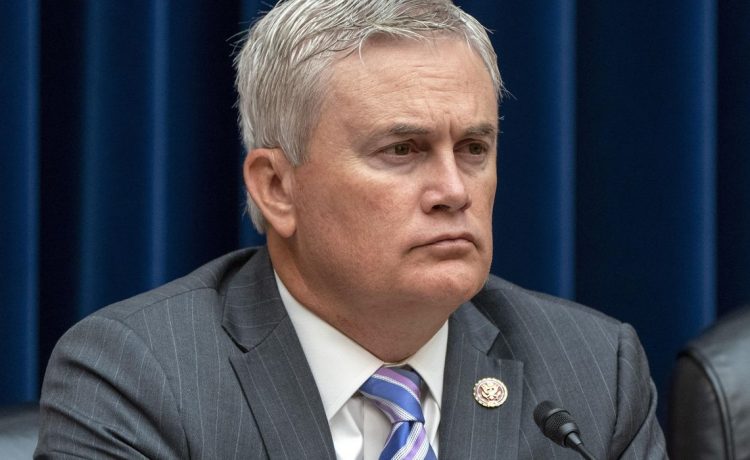 Rep. James Comer, who is in line to chair the House Oversight Committee in January, offered on Sunday a preview of the dozens of investigations he plans to conduct into the Biden administration.

The Kentucky Republican said there are “between 40 and 50 different things” requiring probing because “the Democrats on the House Oversight Committee haven’t investigated anything in this administration.”

“They’ve investigated the Washington Commanders football team, we’ve had several hearings on social issues that the Oversight Committee has absolutely nothing to do with, issues like abortion,” Mr. Comer told NBC’s “Meet the Press.” “We believe that there have been hundreds of billions, if not trillions of dollars, wasted over the past three years, so that spans two administrations, in the name of COVID. We want to have hearings on that.”

He said that “waste, fraud, abuse and mismanagement” of pandemic relief money will be a top priority.

“We want to try to determine what happened with the fraudulent unemployment insurance funds, the fraudulent PPP loan funds, some of this money that’s being spent for state and local governments in the COVID stimulus money,” Mr. Comer said. “That’s going to be the goal of the House Oversight Committee.”