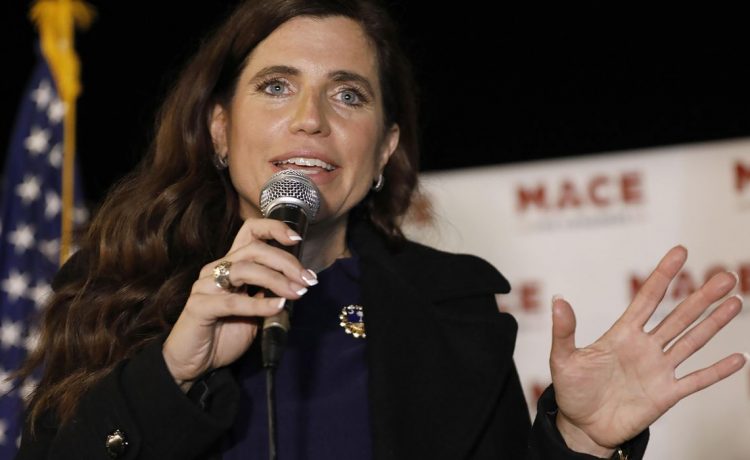 Rep. Nancy Mace dodged directly answering Sunday whether she would back another run for president by Donald Trump, but the South Carolina Republican ultimately said she would “support whomever Republicans nominate” in 2024.

Ms. Mace, who defeated a Trump-backed primary challenger and is a critic of the former president, made it clear that her preference would be other unnamed Republicans.

“I’m very much hopeful, and I think you’ll see this on both sides of the aisle, [for] a deep bench of Republicans and Democrats who will be running for president in ‘24. I hope that’s what happens,” she said on NBC “Meet the Press.” “I got through a very difficult primary, one of the only Republican House members to do that this election cycle.”

Ms. Mace has drawn rebukes from Mr. Trump and his allies over her criticism of his efforts to overturn the election and the attack on the U.S. Capitol.

While she did not vote to impeach the former president, she has advised fellow Republicans the party needs to focus on substance in determining a nominee for the next presidential election.

“We have to be solution-driven, regardless of who the nominee is for ‘24 for Republicans,” she said. “I hope that it’s a wide field. I hope that we see a woman on the ticket.” 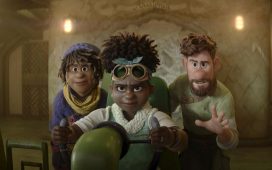