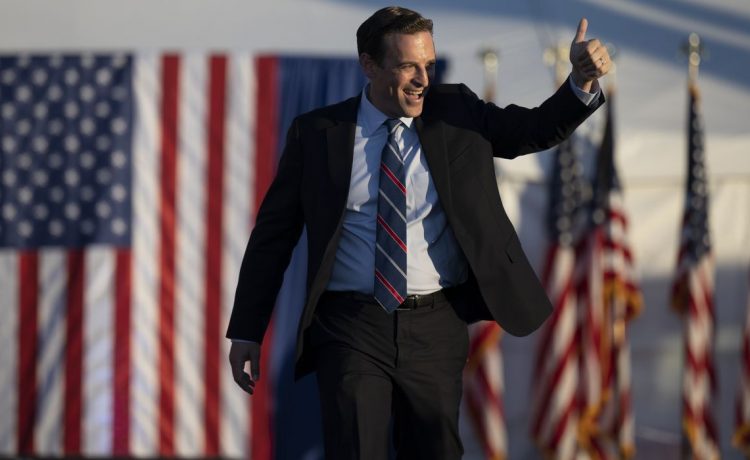 LAS VEGAS — GOP candidate Adam Laxalt raised $6.2 million over the last three months, according to his campaign, which is touting it as another sign of momentum in his bid to unseat Democratic incumbent Sen. Catherine Cortez Masto in Nevada.

Mr. Laxalt is one of the GOP’s best bets to flip a Senate seat in the Nov. 8 midterm elections. He enters the closings weeks of the campaign in a statistical tie with Ms. Cortez Masto, who is seeking a second six-year term.

“No Republican running for Senate in Nevada has ever raised more money heading into Election Day,” said John Ashbrook, a consultant working with the Laxalt campaign. “It’s an unprecedented outpouring of grassroots support pushing him toward victory in November.”

Democrats have dominated the money chase in key Senate races across the country, including in Nevada, where the Cortez Masto campaign announced earlier this month she raised $15 million over the third quarter of the year.

Republicans, though, are bullish about their chances in marquee races, saying their candidates are standing strong after facing a storm of negative advertising.

The financial haul marked a spike from the second quarter in which he raised $2.8 million.