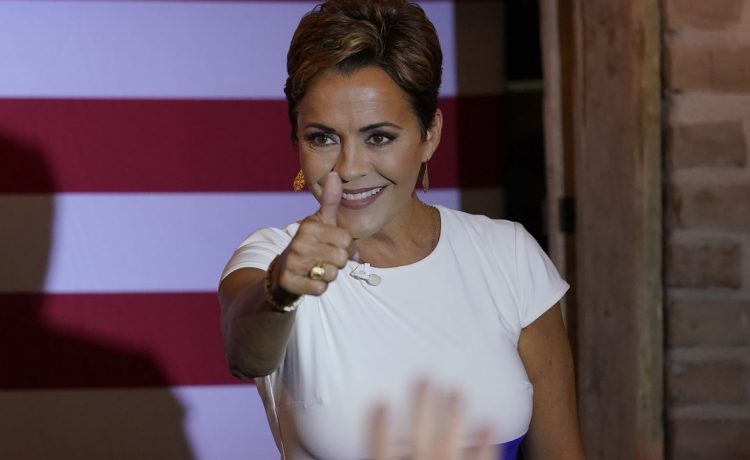 Republican Arizona gubernatorial nominee Kari Lake signaled Sunday that she would support slashing early and mail-in voting, methods of casting ballots that were used by nearly 90% of the state’s voters in the 2020 election.

Ms. Lake cited unsubstantiated or disproven claims of widespread voter fraud in Arizona for why she would likely support limiting the casting of ballots other than in person on Election Day.

“Our constitution says Election Day. It doesn’t say election season, election month. And the longer you drag that out, the more fraud with problems there are,” Ms. Lake said on ABC’s “This Week.” “I don’t know exactly how we’ll do it, but we will secure our election, restore faith in our elections, make sure our elections are honest and transparent.”

She has been endorsed by former President Donald Trump, and has said the 2020 election was stolen by President Biden.

As she’s done in past interviews, Ms. Lake left the door open to not accepting the results of her election if she loses to her Democratic opponent, Secretary of State Katie Hobbs.

Polls show Ms. Lake has a slight edge over Ms. Hobbs that is within the margin of error, and nonpartisan election forecasters rate the race as a toss-up.