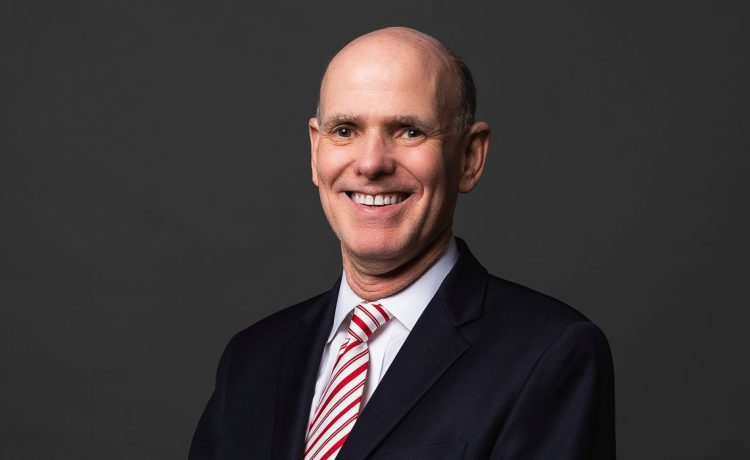 There’s no R-rated content on GAF, which this month has a raft of Christmas movies in which true love wins out, often accompanied by hot chocolate or candy. Titles include “Aisle Be Home for Christmas,” “Christmas on Candy Cane Lane” and “Crown Prince of Christmas,” the seemingly inevitable commoner-meets-royalty holiday romp.

“There’s a huge underserved audience that’s looking for this content,” network CEO Bill Abbott said in a telephone interview. “I think it’s very important for our culture that there be all genres represented and that people looking for things that don’t assault their senses have an outlet to watch.”

GAF is in 50 million homes via cable, “which is just about 60% of the linear [television] landscape,” which is defined as scheduled programming as opposed to on-demand services, Mr. Abbott said. GAF also streams on Frndly TV, and Mr. Abbott said the channel is developing its own streaming apps.

“It’s our view that building the brand in linear [television], Great American Family and [our] content slate is easiest to do in the linear space because it still has great reach and great ability to drive recognition,” he said.

Mr. Abbott previously was the longtime head of the Hallmark Channel, which held the franchise for this kind of entertainment. But a kerfuffle over an advertiser whose spots featured a same-sex couple led to his departure and the formation of a team that bought Great American Media, the new channel’s parent, intending to infuse Christian faith into its programming.

“I know the team, I know the financial backing. I think it will do extremely well because it’s an underserved audience now,” said Ted Baehr, founder and publisher of Movieguide.org, a family guide to entertainment.

Mr. Baehr said the audience of roughly 125 million weekly churchgoers is much larger than the 25 million who go to movie theaters each week. GAF will “move towards that audience,” he said.

Mr. Abbot said that in earlier years, racy content was available on cable channels only late at night, but “now kind of anything goes not only in broadcast, but certainly in cable, and it’s advertiser supported.”

The industry has “gotten to this point through a combination of people who want their next job at Fox and know that to get that they’re going to have to produce content that is over the edge or the Hollywood system has rewarded [this content] as a focus rather than the more wholesome content,” he said.

Wholesome is the mien of Candace Cameron Bure, a former stalwart of the Hallmark Channel lineup who jumped to GAF with Mr. Abbott.

Ms. Bure, 46, is the chief creative officer for the new channel. Her November declaration to The Wall Street Journal that movies at the new network would “keep traditional marriage at the core” sparked outrage from LGBTQ actors and allies.

Neil Bledsoe, who co-starred in one of the first GAF movies, said he couldn’t remain with the channel because “[t]he thought that my work could be used to deliberately discriminate against anyone horrifies and infuriates me.”

Mr. Abbott said Ms. Bure’s comments were “grossly misunderstood. … Candace is someone with an enormous amount of integrity and who loves all people and has worked very hard with us to develop a very diverse slate of hiring a number of diverse actors in front of the screen and behind the screen and she’s committed to that.”

Asked about Mr. Bledsoe’s statement, Mr. Abbott said: “On the talent side, certainly, there will be those who will vocalize their opinion which they certainly have the right to do.”

“At the same time, there are a lot of really strong actors out there who would love to work with us and I put the majority of the community in that category,” he added.

“It’s an interesting business proposition, the whole holiday programming thing seems to be hot,” Mr. Lafayette said. “But at the same time being in the cable network business seems to be a challenge.”

Mr. Abbott and his team have “a pretty good record of success. I suspect they’ll grow,” he said.