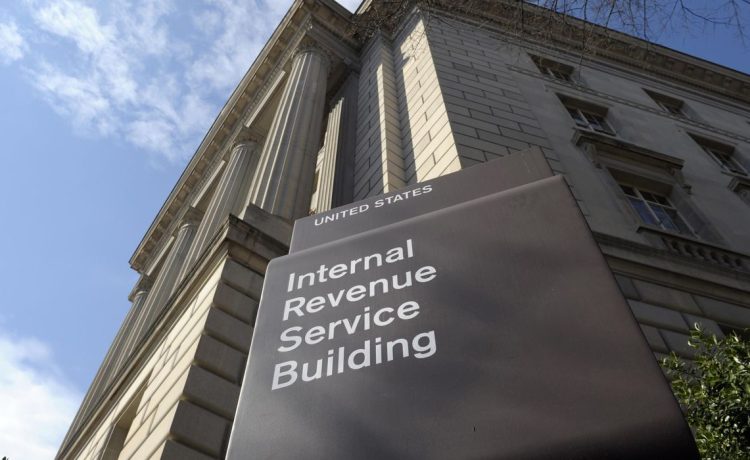 The Internal Revenue Service’s rule requiring nonprofit groups to disclose their donors is facing a legal challenge following the Supreme Court’s ruling last year that a state law requiring charities to identify their donors ran afoul of the First Amendment.

“There are a lot of groups not comfortable about giving this information over,” said David Keating, president of the Institute for Free Speech, a group that filed the lawsuit on behalf of the Buckeye Institute, a free-market think tank.

His lawsuit argues that the IRS has already recognized that privacy issues were at stake in the collection of personal information of donors. In 2020, the tax agency eliminated the requirement for certain tax-exempt organizations, but left the requirement in place for others, prompting the new lawsuit.

Collecting donor information has been happening for decades. Since 2010, there have been more than a dozen leaks of confidential data, according to the court filing.

Organizations are required to turn over Schedule B forms detailing the names and contact information of any individual donating more than $5,000 or 2% of the group’s total contribution. Those who do not comply face financial penalties.

The problem, though, is that donors may shy away from participating with certain groups for fear of retribution from the IRS or others should their information become public.

“Like all groups that advocate positions on controversial social issues, as well as supporters of such groups, Buckeye and its supporters prize their First Amendment freedom to associate and assemble privately,” the lawsuit read. “Their exercise of these rights to associate with each other in fulfilling social, political and ideological goals would be significantly damaged if they could not maintain the privacy of their relationships, as Buckeye’s supporters would risk retribution from some who oppose its mission.”

They asked the court to declare the disclosure requirement unconstitutional and block its enforcement.

Neither a spokesperson from the IRS nor the Justice Department immediately responded to a request for comment.

In 2021, the Supreme Court ruled 6 to 3 that a California law that required charities to disclose their donor names and addresses was a burden on their First Amendment rights. The majority held that donors may fear exercising their right to assemble in favor of particular interests if they could fear retribution.

Mr. Keating said the high court’s precedent makes his case likely to succeed. He noted that the rise of social media and the internet makes these types of leaks more widespread and damaging to an individual’s rights.

“The internet has made it more difficult and more risky for the IRS to keep this information confidential,” Mr. Keating said. “When the leaks do happen, they inflict more damage.”