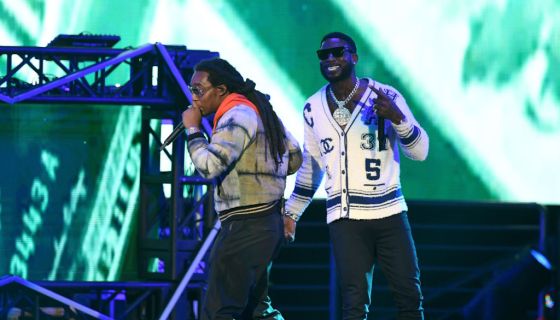 Gucci Mane reflects on discovering Migos and the life of Takeoff in his new visual for ‘Letter To Takeoff’. 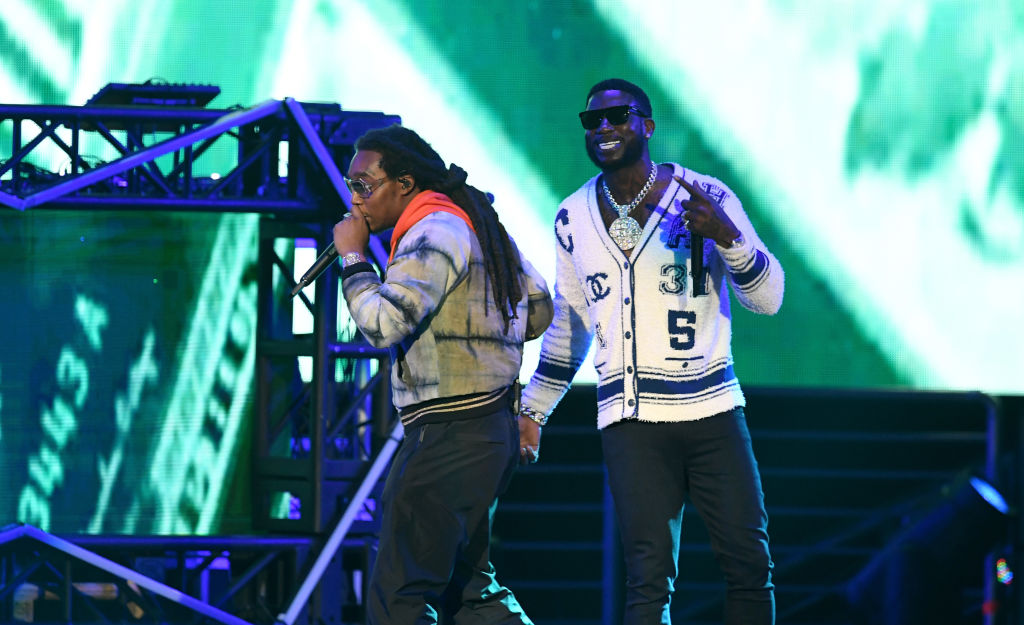 The passing of Takeoff has left the hip-hop community lost and trying to find a way to make sense of it all. Takeoff was murdered by a stray bullet outside of a bowling alley in Houston, Texas. His funeral brought together everyone in hip-hop to pay their respects at his funeral at Atlanta’s state farm arena.

Like Drake, Gucci Mane was pivotal in delivering the MIGOS to the world. Before Gucci Mane did his prison stint he had just discovered the MIGOS. Once he was behind bars he left them in the hands of Quality Control and the rest is history. When Gucci was released from prison MIGOS was one of the first groups he collaborated with as they went on their biggest run to date. It’s only right that Guwop pays tribute to Takeoff after his passing. His tribute “Letter To Takeoff” does just that. Gucci reflects on how perfect Takeoff was as a person. In the visual, he hits a church to recite his tribute while footage of the two together takes us down memory lane.

You can watch the tribute below.